"What Iran needs now is a more modern leader – a mullah lite.' 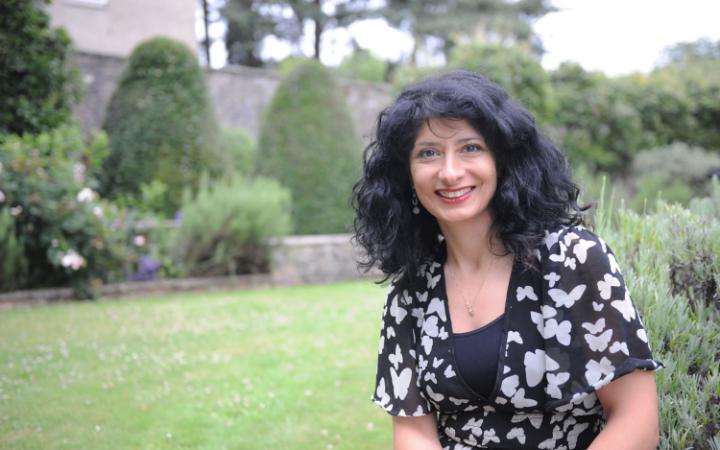 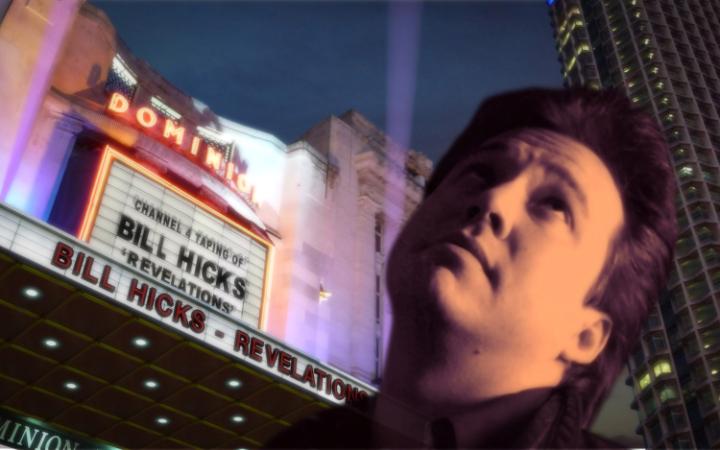 Kid sent his Dad round to beat mine up, knocked onthe door and Mum answered and guy said his bit and that he was going to give me Dad a slap, Mum broke his nose as he tried to push herout of the way. Dad came home and the blokes wife pissed herself laughing as she had acuppa with Mum.
3rdforum

"If there are 10 copycats on a boat and one of them jumps overboard, how many copycats are left? Answer - none" 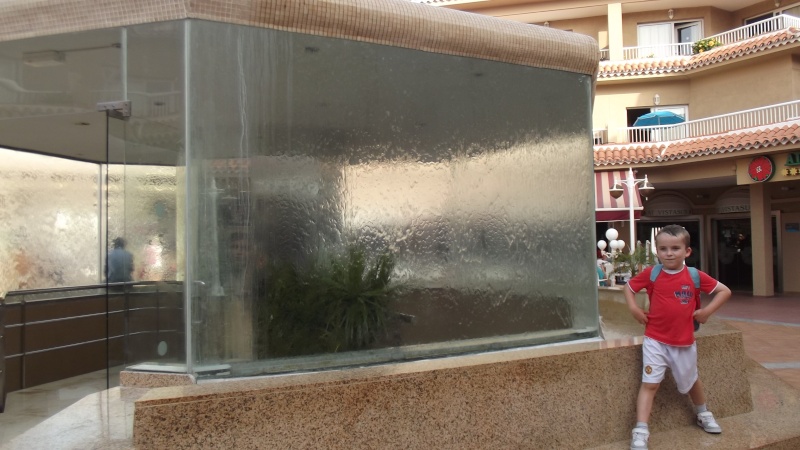 Recognise that, car park entrance. Not that I have ever used it, you have to pay FFS!

3rdforum wrote:"If there are 10 copycats on a boat and one of them jumps overboard, how many copycats are left? Answer - none" 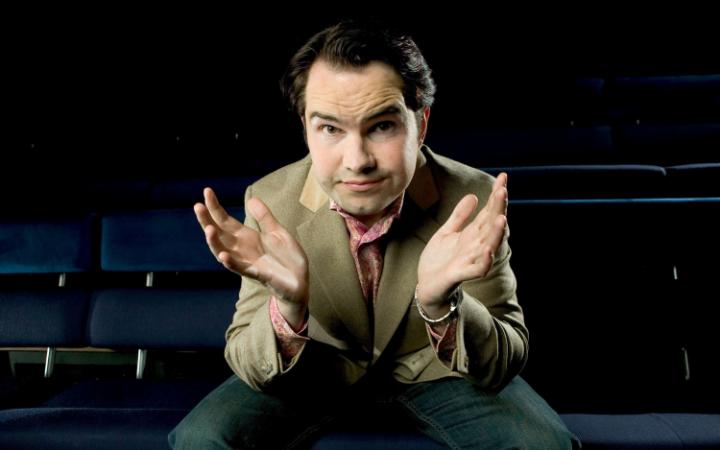 (I'm going to have to Google this...I don't know what "fatist" means!

"Two elderly women are at a Catskill restaurant. One of them says, "Boy, the food at this place is just terrible." The other one says, "Yeah I know. And such small portions." 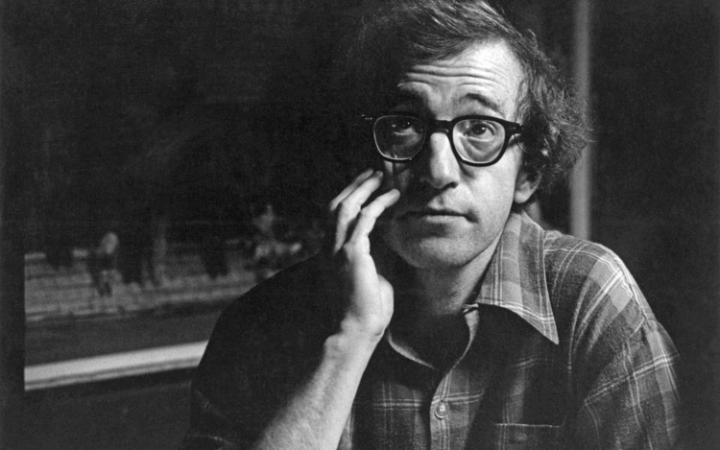 You'll have to explain that one to me???

Food's shite but they're complaining about the size! As if they'd eat it if there was more...

to be sure
Campbell Brodie 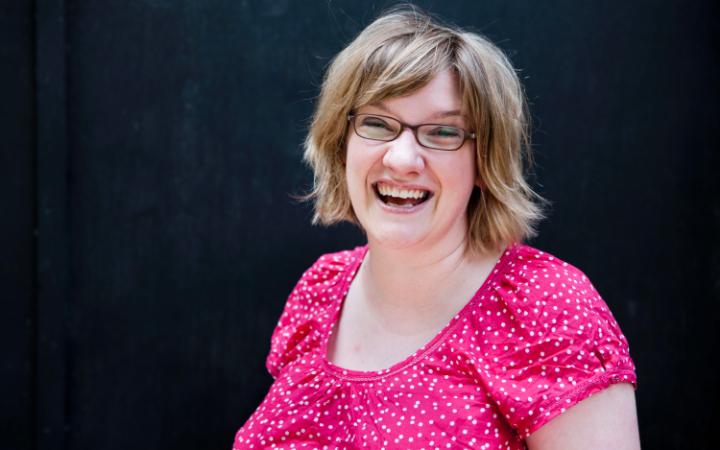 "A man on the train said: "That seat is reserved." I said: "Well, it’s been very forward with me." Pulled up my pants and went on my way.' 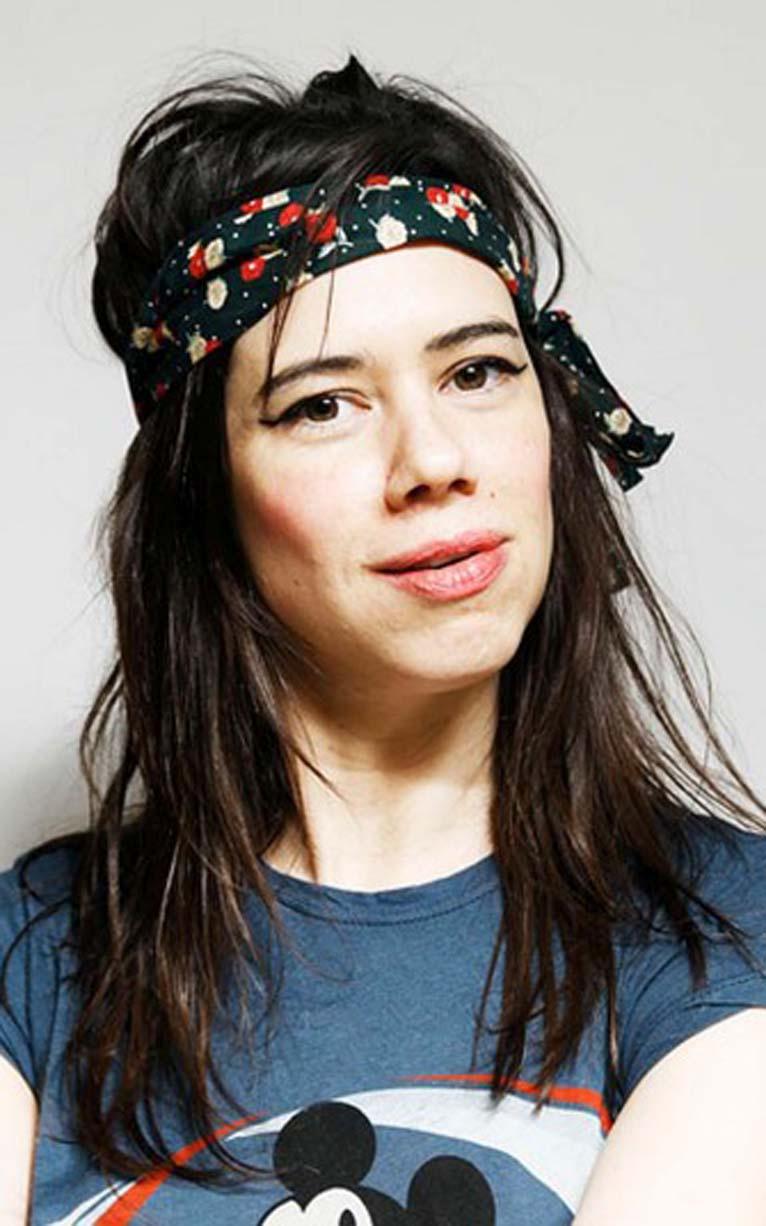 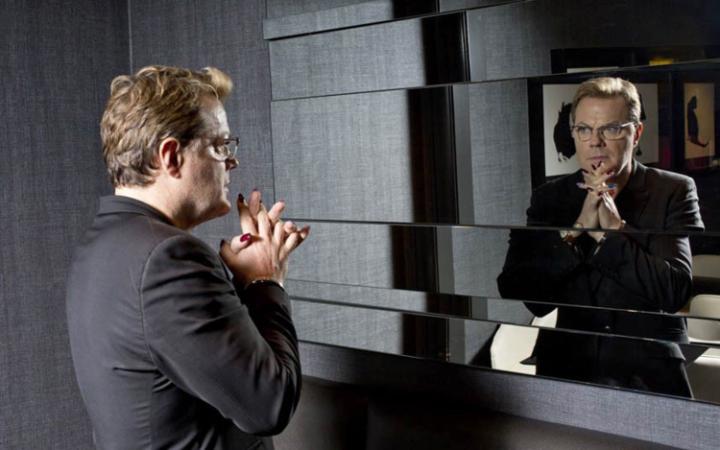 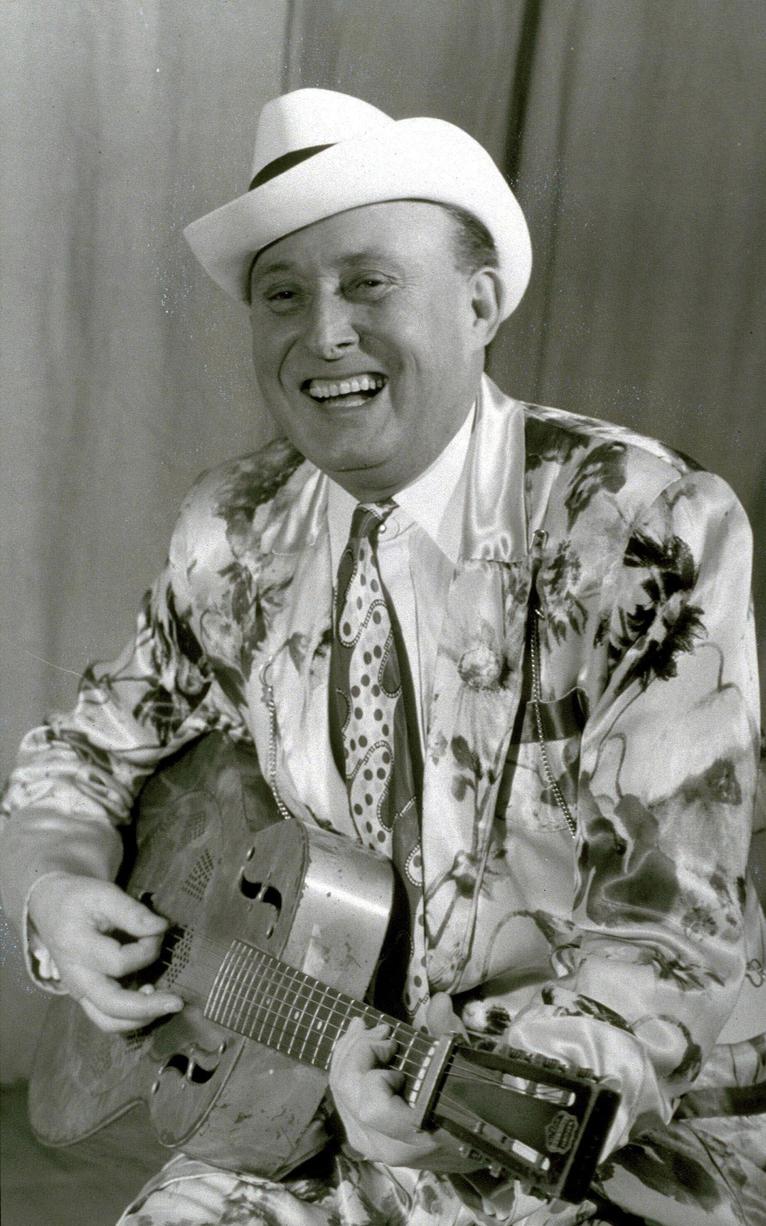 "I met my wife in Hong Kong. I said, what the bloody hell are you doing here?' 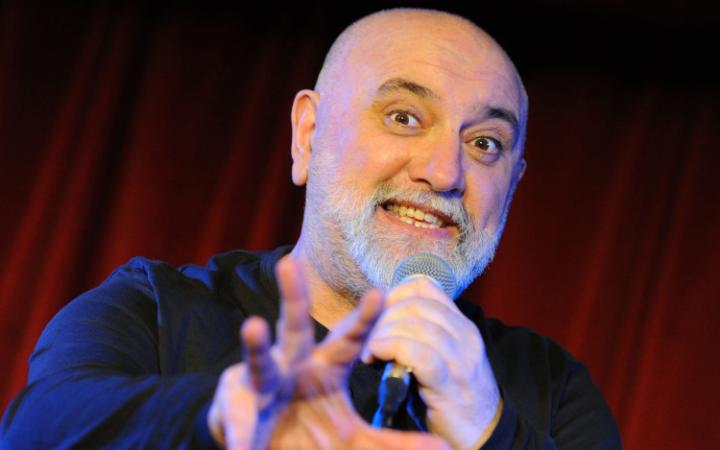 "Racism isn't born, folks, it's taught. I have a two-year-old son. You know what he hates? Naps! End of list.' 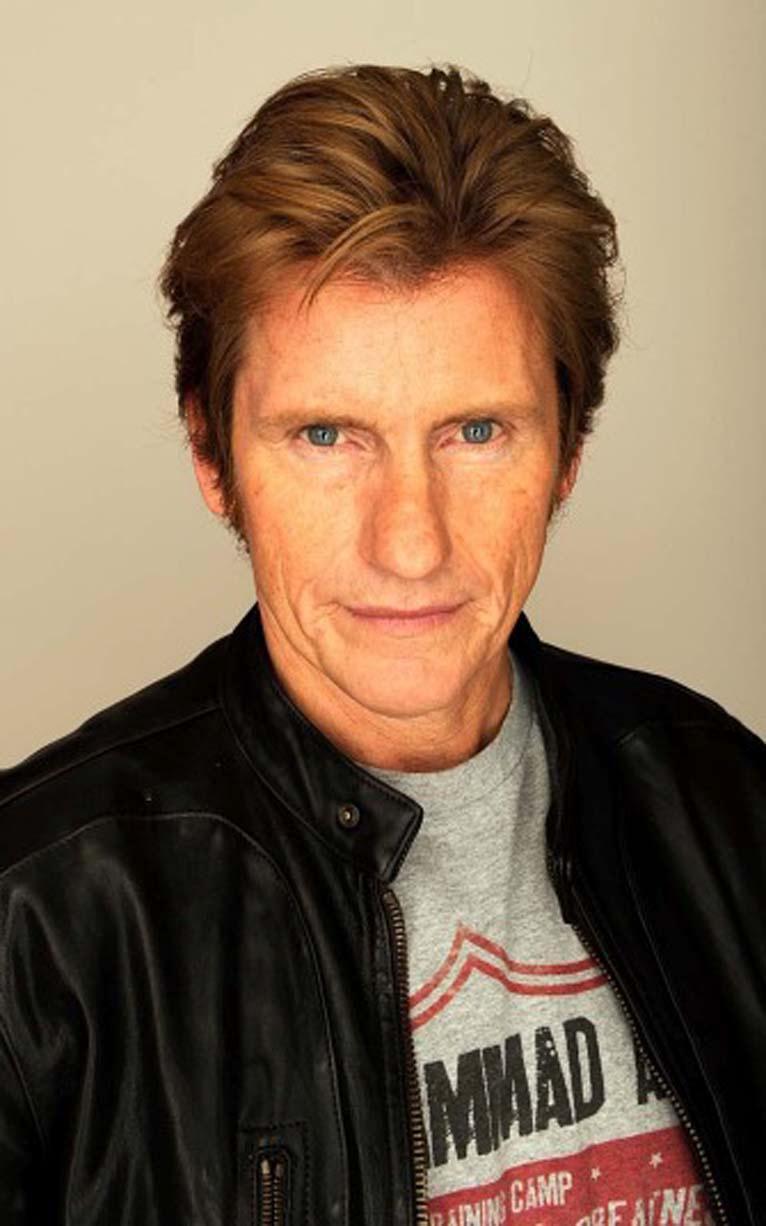 "Who discovered we could get milk from cows, and what did he think he was doing at the time?" 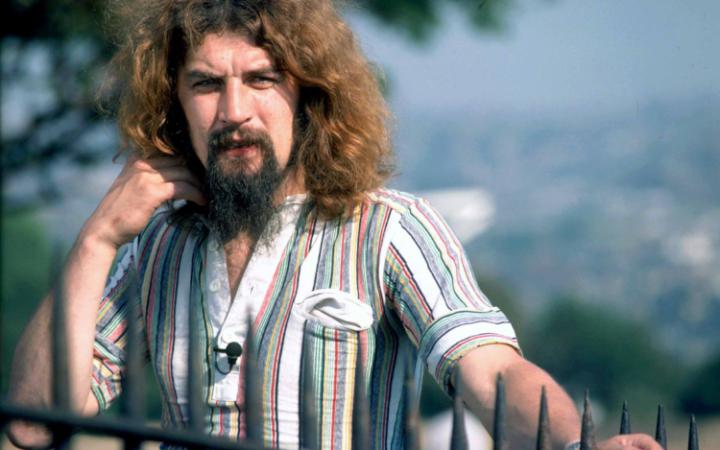 Another Billy one I love, "we went to the zoo with school today Dad and we saw some F,UCKERS", "Teacher called the Heffers but I knew what she meant"
Campbell Brodie

"My Dad used to say "always fight fire with fire", which is probably why he got thrown out of the the fire brigade." 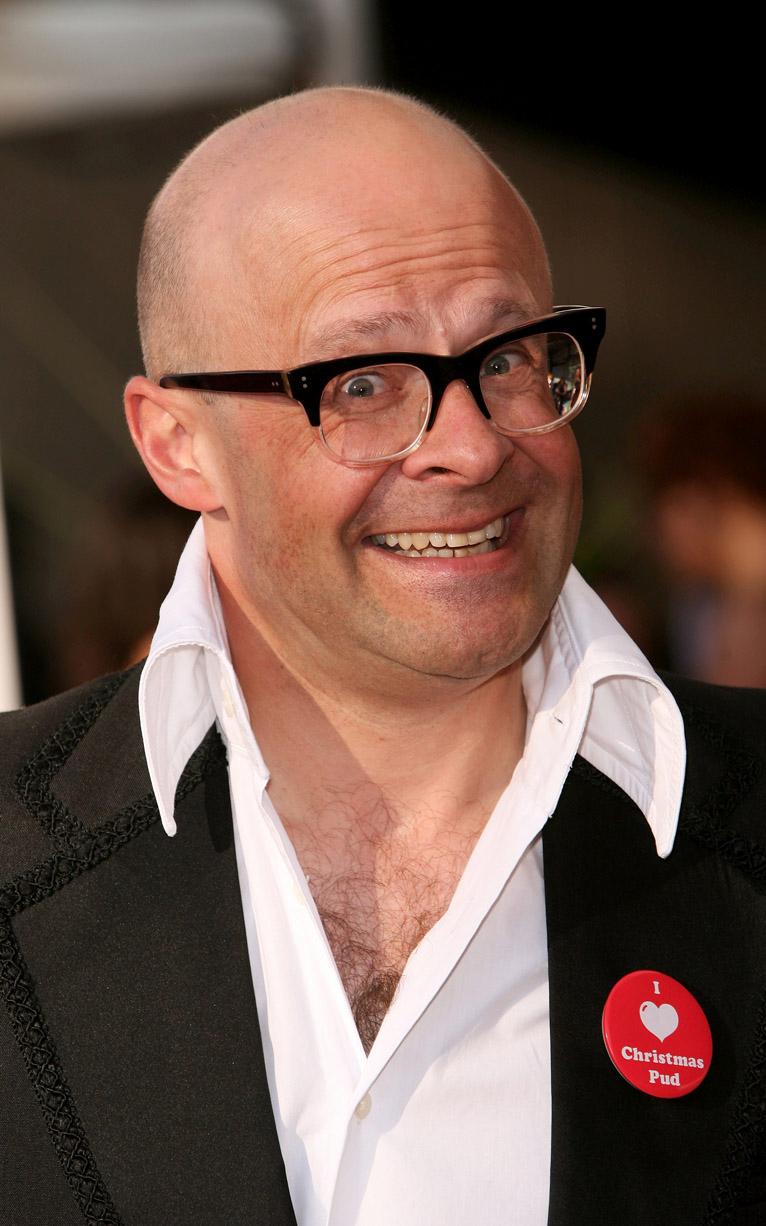 "Nothing gives you confidence like being a member of a small, weirdly specific, hard-to-find demographic.' 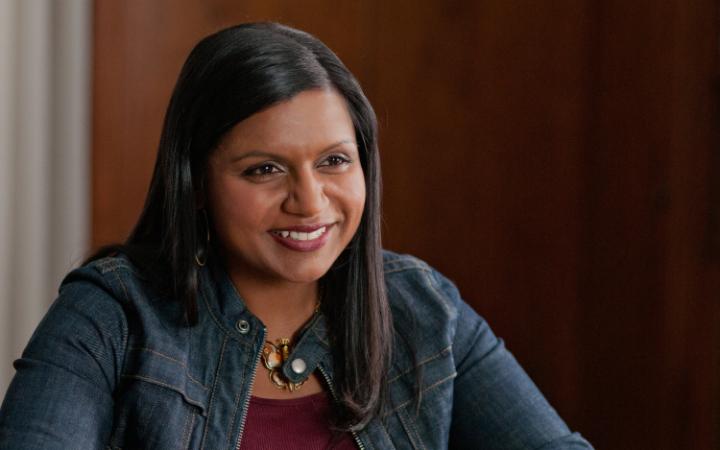 "Women need a reason to have sex. Men just need a place.' 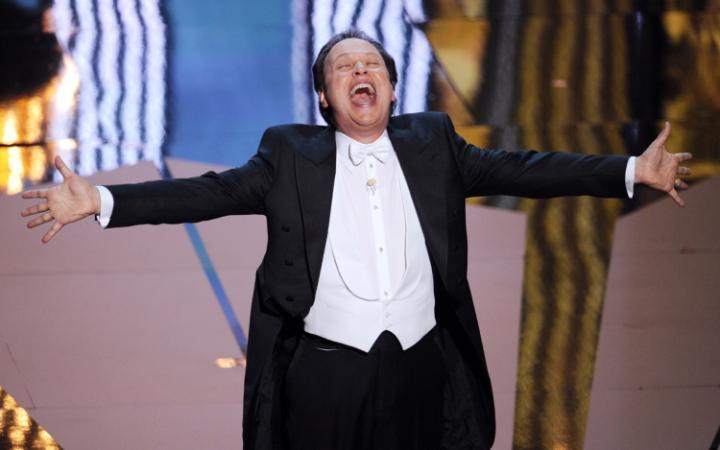 Wonder what the reason is