Yep, couple of decent jokes in there. Racist and sexist. Keep 'em coming folks before jokes get banned full stop.

Fifteen skinheads chased a Pakistani into a shop and proceed to kick seven flavours of shit out of him. Eventually, the police arrived and arrested everyone.

One of the coppers walked over to the shop assistant and asked if he saw it all happen.

When the clerk replied, "Yes," the cop asked why he didn't help out.

"I thought fifteen was enough," came the reply.

What's big and round and hates Asian friends?

Everyone seems to be wondering why Muslim
Terrorists are so quick to commit suicide.

Lets have a look at the evidence:
- No Christmas
- No television
- No nude women
- No football
- No pork chops
- No hot dogs
- No burgers
- No beer
- No bacon
- Rags for clothes
- Towels for hats
- Constant wailing from some idiot in a tower
- More than one wife
- More than one mother in law
- You can't shave
- Your wife can't shave
- You can't wash off the smell of donkey
- You cook over burning camel shit
- Your wife is picked by someone else for you
- and your wife smells worse than your donkey
Then they tell you that "when you die, it all gets better"??[
Well no shit Sherlock!.... It's not like it could get much worse 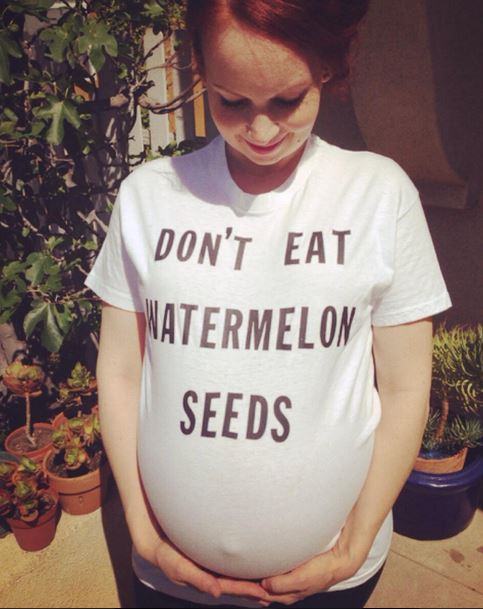 Down fall of many a man,
Topdog

i WILL GIVE HER SOMETHING TONOSH.
Mcqueen