I received the following from a Canadian friend ......... yeah I know hard to believe Canucks have a sense of humour but here goes.

Darned clever,  Canadians!
Perhaps America and Europe should consider changing their currencies too.

Due to the global war on terrorism, many terrorist organizations have had their finances frozen. Consequently, they have resorted to counterfeiting.

The Canadians have decided to redesign their currency to prevent the radical Muslims from even touching it! It is also hoped that this will have a positive effect on tourism.

Muslim terrorists have to kill themselves if they see a naked woman. Those Canadians always find the solution! Must be the pure water up there in the North!
Adam Mint

If Scotland get their independence there currency will go the same way, it will have a right tit on it...
Adam Mint

[You must be registered and logged in to see this link.]
Topdog

They could make the notes out of pork
Adam Mint

Starting the day with something positive about you boys

this made me laugh

I've watched that beach volleyball so does that mean I can multi task...
Adam Mint

Saw Mcqueen mention this on another thread, I'm all for it, stuff all the test tubes and that shite, just bring them in two at a time...
Campbell Brodie 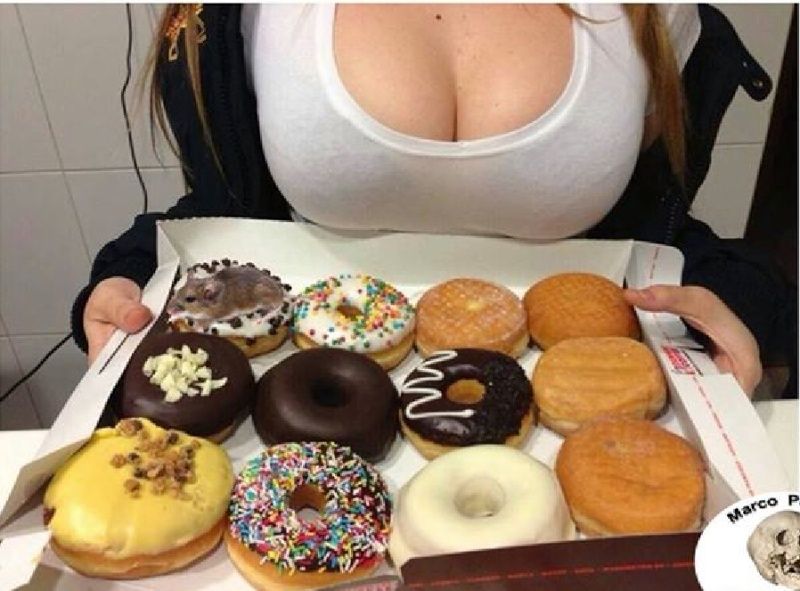 Did you see the dead mouse?

Looks very much alive to me, nibbling the chocolate. They love it.

The Lone Ranger wrote:Did you see the dead mouse?

I never saw it either...

Hmmm, I got prompted. Even then it took a while.

Bit saucy this one...

[You must be registered and logged in to see this link.]
Adam Mint