This fort was built after the battle of Culloden (1746), the last battle on mainland Britain, and was built to stop the highland clans from reviving the Jacobite Stewart claim to the British throne. It was supposed to cost about £96,000 at the time but came in a wee bit over budget at over £200,000. It would cost almost £1 billion now to build and is the mightiest Artillery fortification in Britain, if not Europe. It is the only Historic Scotland ancient monument still functioning as intended; a working barracks for soldiers. 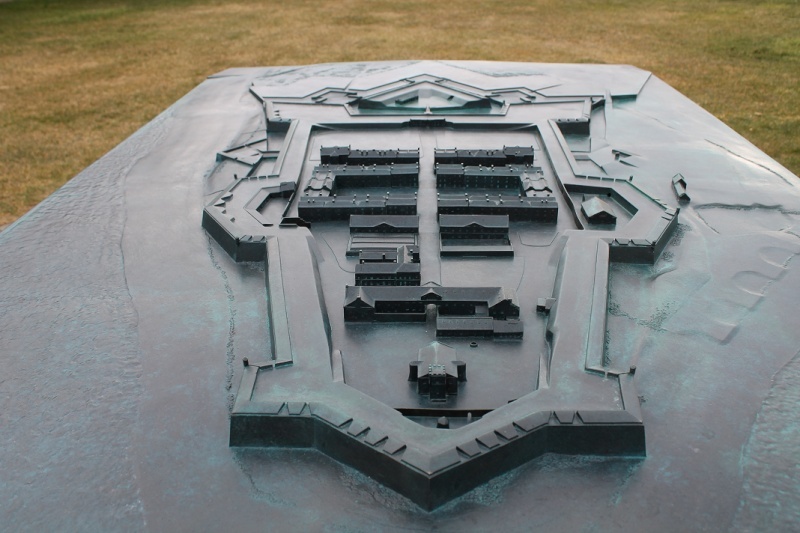 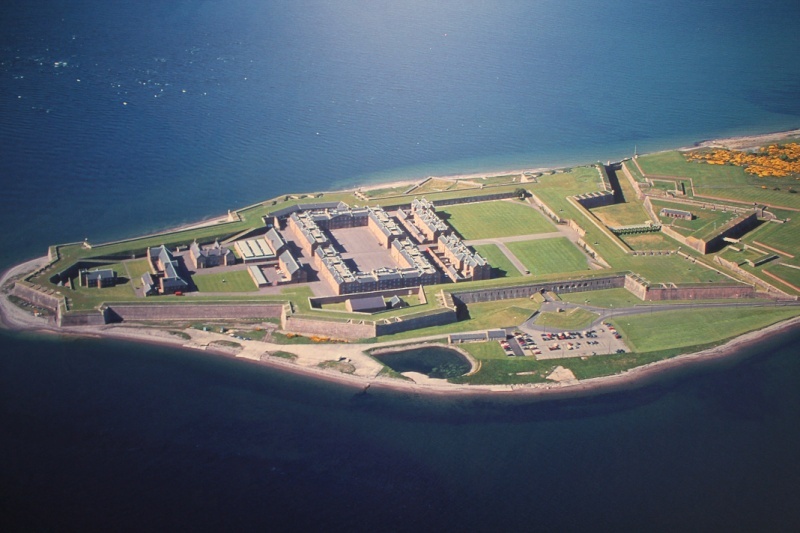 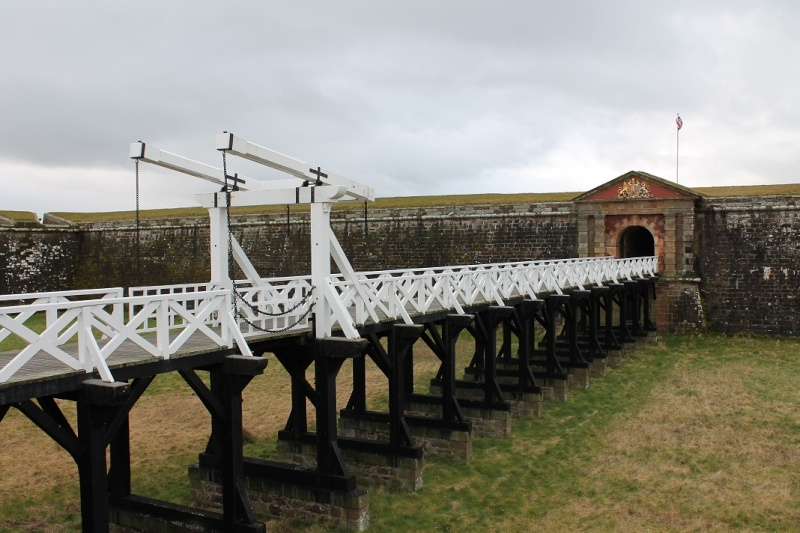 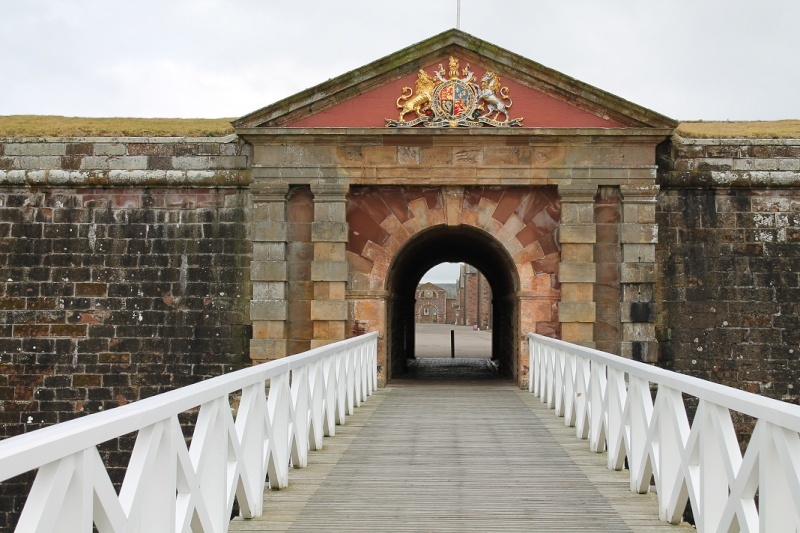 One of the cannons: 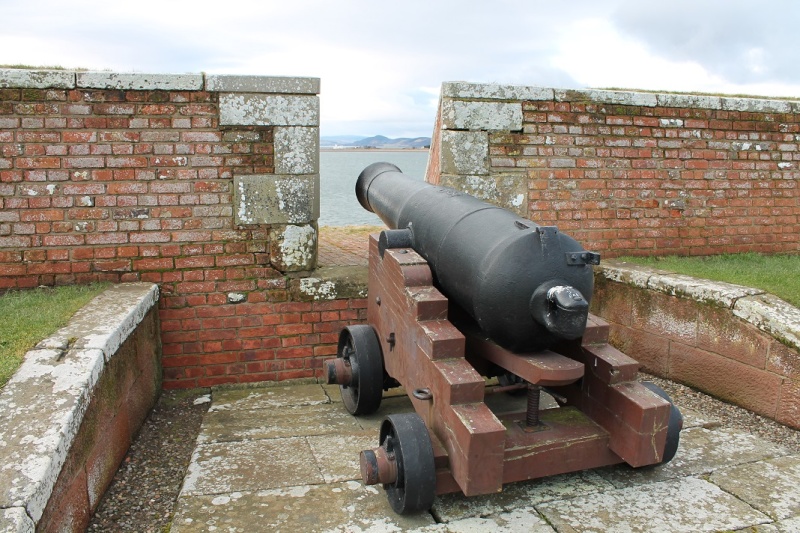 Another that can be swivelled: 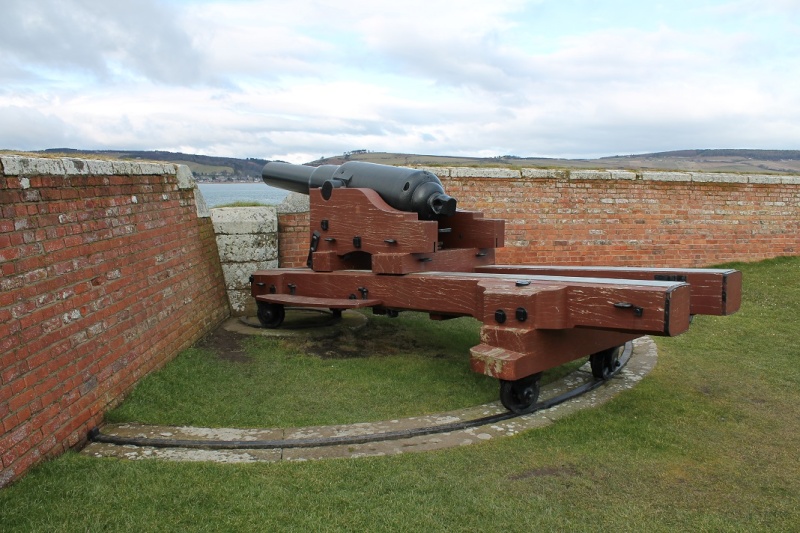 Some of the barracks: 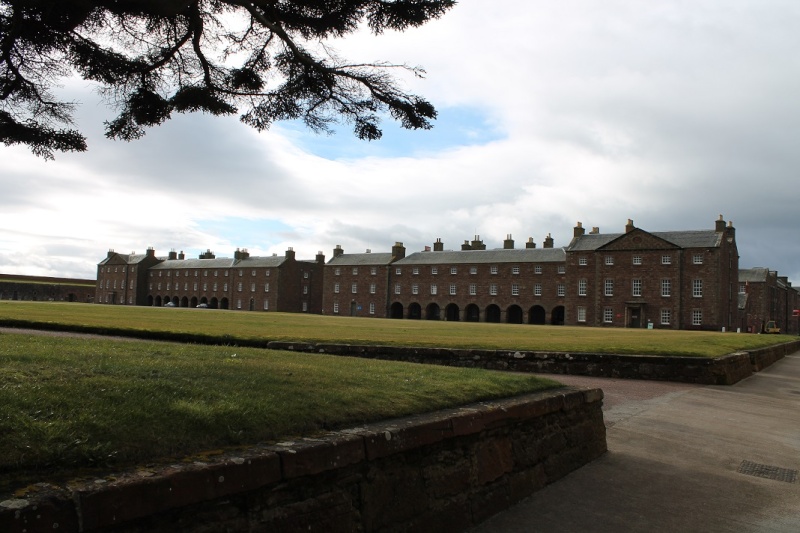 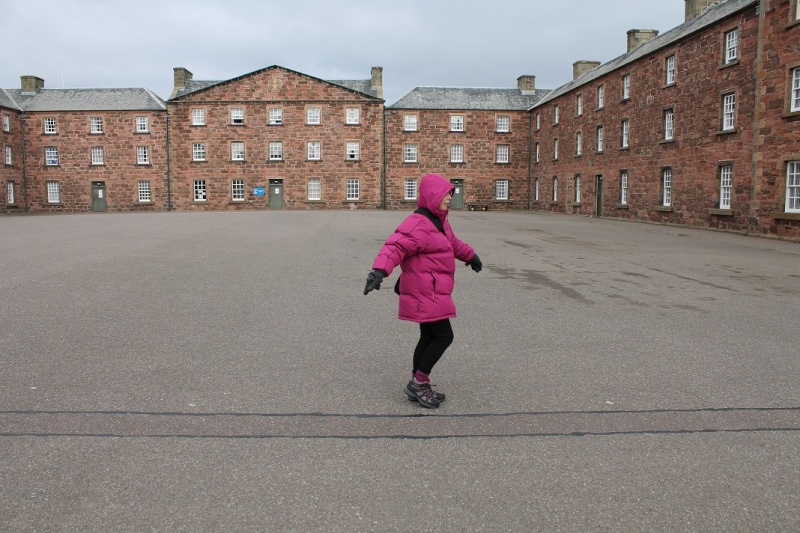 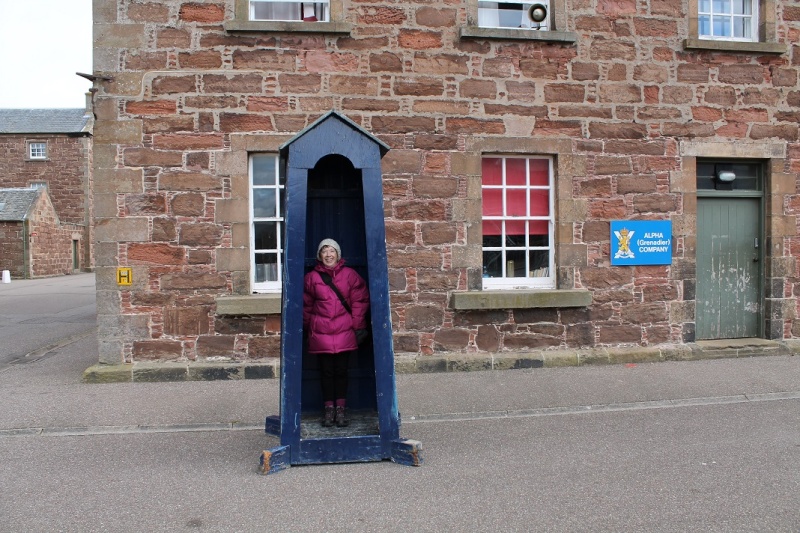 The last building to be built; Inside the chapel: 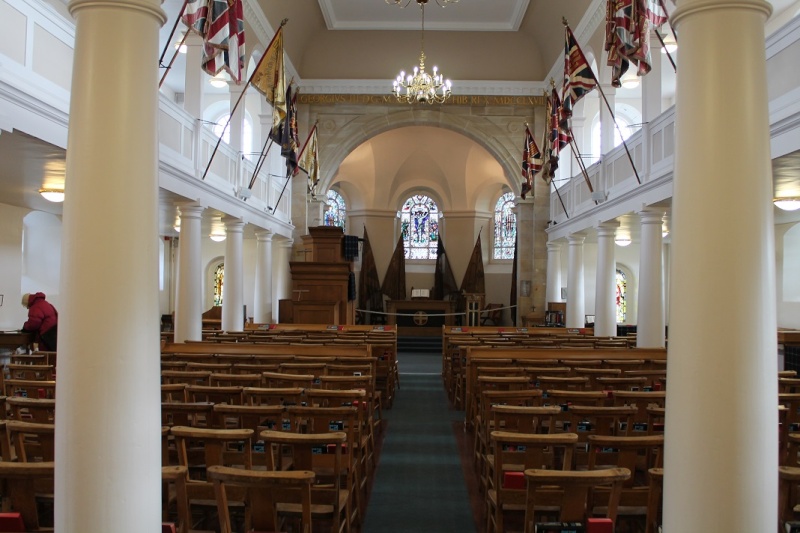 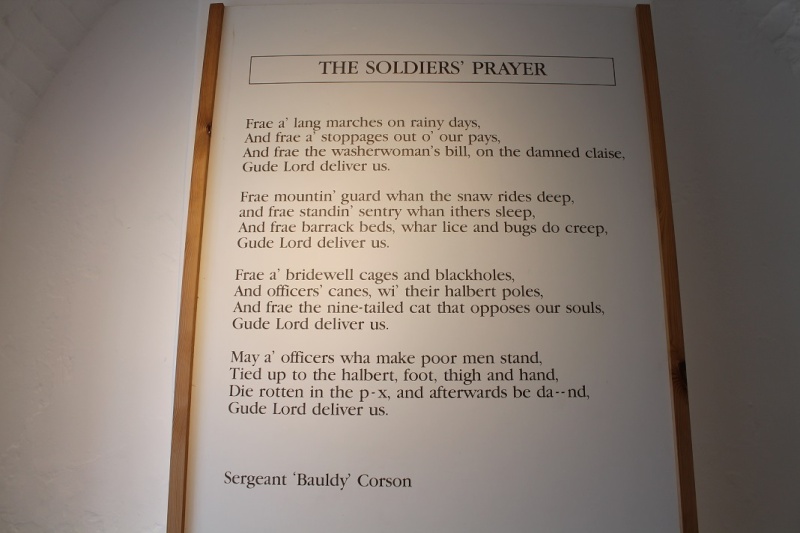 Well worth a visit and only £6.90 entrance fee. There is also a cafe inside so you can warm up with soup and sandwiches.

, You seem to have it all to yourselves

Haha! We did have the place to ourselves! We got there bang on opening time at 09:30am. Saw a couple of squaddies but that was it 'til we went out again! (You get better pics when no-one else is about).