Greys Street get the plaudits for its building but some of the quayside buildings are superb certainly don't build like that anymore. 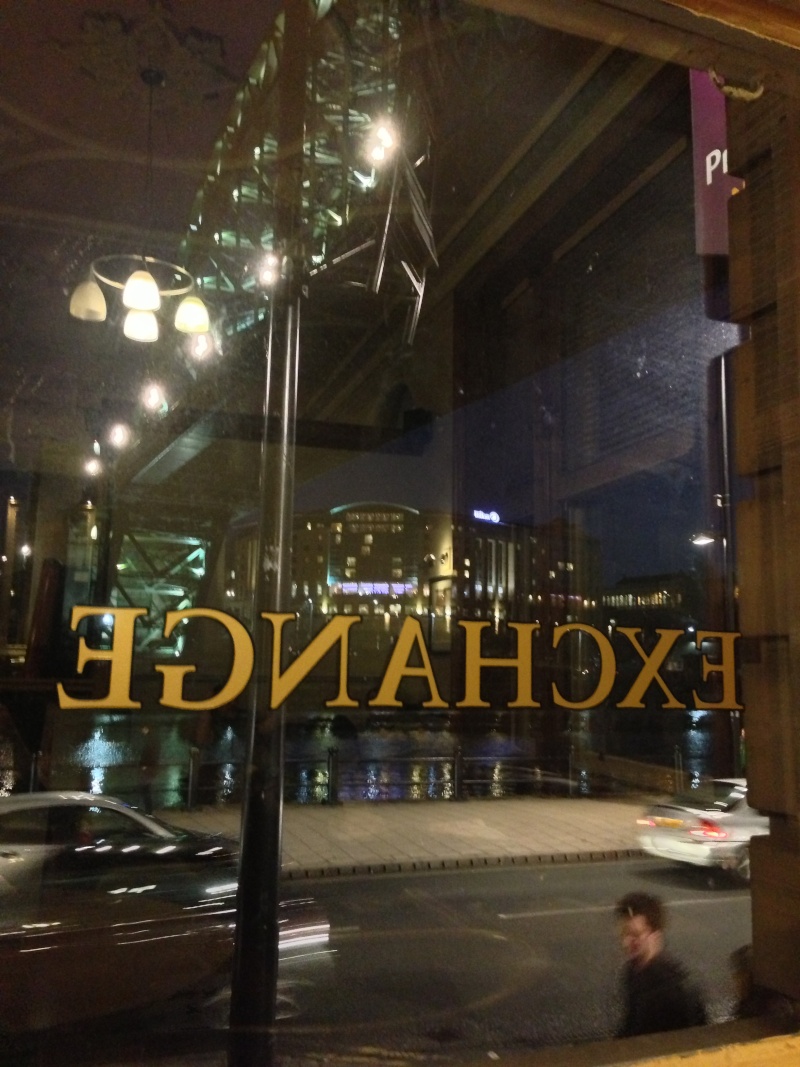 The old days of trade via the Tyne has left some great old buildings such as the Exchange Buildings which now house the Premier Inn & The Slug & Lettuce literally on the quayside looking out onto Tyne & the Sage and Baltic.


Many millions have been spent on either side of the river and it's now justifiably a tourist attraction, on a summers day a Northern accent is rare. 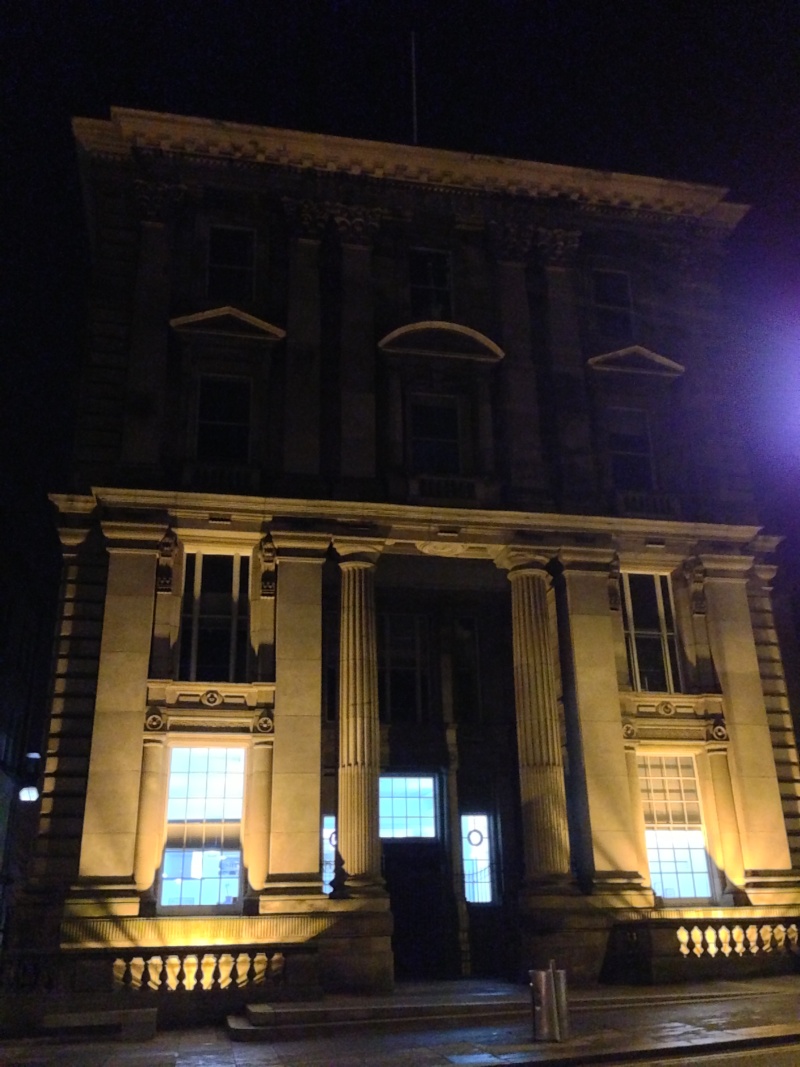 Some great pubs as well most in stunning old buildings, countless places to eat even on a Thursday night it was very busy admittedly it wasValentines but the bars were busy and we purposely stayed away from the bars that attract the football crowd with 'them' being at home in Europa Cup.

Can't praise the Premier Inn enough like there advert ..every thing is Premier but the price... they offer a guarantee of a good nights sleep or money back and they delivered.
I'm 6ft 6 + but the bed was massive and struggled to get up on Friday morning could have lay there all day, also had the breakfast rather pricey but produce was top notch and was very popular.
Good cross section of clients as to be expected the work/reps in evidence plus few groups of lads and several families so they are obviously getting it right in a prime location also few Russians in the bar they (lived in England but traveled to watch any Russian/Ukraine teams that play in England or Scotland in European games).

At £29 for 2 of us we'll be doing it again cheaper than getting a taxi home after a concert, in fact we've got tkts for superb Scottish singer songwriter Amy McDonald at the Sage on 7th March and if things go to plan we might do it again (plan being we become grandparents before daughters due date of 7th March !)

If you've never been to the 'town' as we all know it then give it a try you'll be surprised.

Spent six weeks in walsend in dry dock years back. We were on exercises and had a collision during a RAS, great time we had.
Mcqueen

Beautiful city, that's where OH bought me my wedding ring

Going to give Newcastle a try myself at some stage. Isn't it called the "city of the bridges" or have I got it arse about face again??