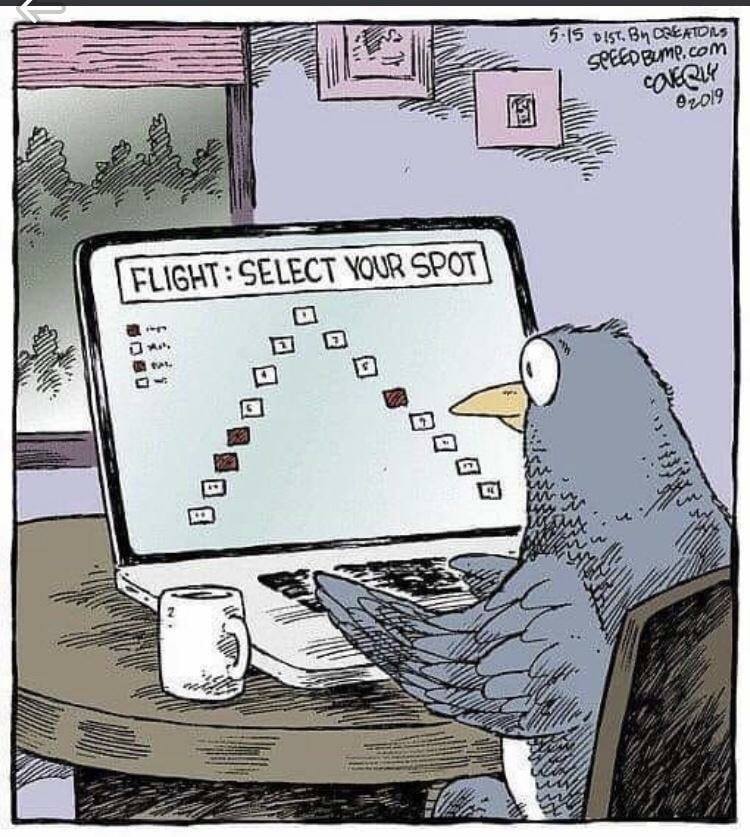 Life is a bit like being a pubic hair on a toilet seat, sometimes you get pissed off... After having dug to a depth of 10 feet last year, English scientists found
traces of copper wire dating back 200 years and came to the conclusion that
their ancestors already had a telephone network more than 150 years ago.
Not to be outdone by the English, in the weeks that followed, an American
archaeologist dug to a depth of 20 feet, and shortly after, a story
published in the New York Times: "American archaeologists, finding traces of
250-year-old copper wire, have concluded that their ancestors already had an
advanced high-tech communications network 50 years earlier than the
English".
One week later, Fife Times, reported the
following:
"After digging as deep as 30 feet in his back garden in Balmullo
Fife , Scottish man Hamish McShugle, a self-taught archaeologist, reported
that he found absolutely feck-all.
Hamish has therefore concluded that 250 years ago, Scotland had already
gone wireless..."
Makes me feel bloody proud to be Scottish !

Making something out of nothing

true innit, speaking of innit whats happened to him

true innit, speaking of innit whats happened to him

Not heard from him for a while now.