A man wanted to get married. He was having trouble choosing among three likely candidates. He gives each woman a present of $5,000 and watches to see what they do with the money.

The first does a total makeover. She goes to a fancy beauty salon, gets her hair done, new makeup; buys several new outfits and dresses up very nicely for the man. She tells him that she has done this to be more attractive for him because she loves him so much.

The man was impressed.

The second goes shopping to buy the man gifts. She gets him a new set of golf clubs, some new gizmos for his computer, and some expensive clothes. As she presents these gifts, she tells him that she has spent all the money on him because she loves him so much..

Again, the man is impressed.

The third invests the money in the stock market She earns several times the $5,000. She gives him back his $5,000 and reinvests the remainder in a joint account. She tells him that she wants to save for their future because she loves him so much.

Obviously, the man was impressed.

The man thought for a long time about what each woman had done with the money he'd given her.

Then he married the one with the biggest tits.

Nothing like a decent pair for sure
Campbell Brodie

Wee Jimmie's met a burd in a bar and he's trying to impress her.
He's having a pee at the urinal when Rod Stewart walks in.
Rod!!! Im your biggest fan ever!!! Could you do me a favour PLEASE?!
Sure says Rod, what do you need?
I'm trying to impress that burd over there. Could you pretend that you know me and make out that we are old friends?
No problem says Rod.
Back at the table Jimmy says to the girl."Look that's my old pal Rod Stewart" amd gives hima wave.
You know Rod Stewart?!! Says the girl, mightily impressed.
Rod comes over and says "Hey Jimmy how are you doing pal?"
Jimmy says. "Fer fucks sake Rod, can ye no see I'm wi a burd?"

Imagine seeing this in an A&E waiting room...an empty seat! 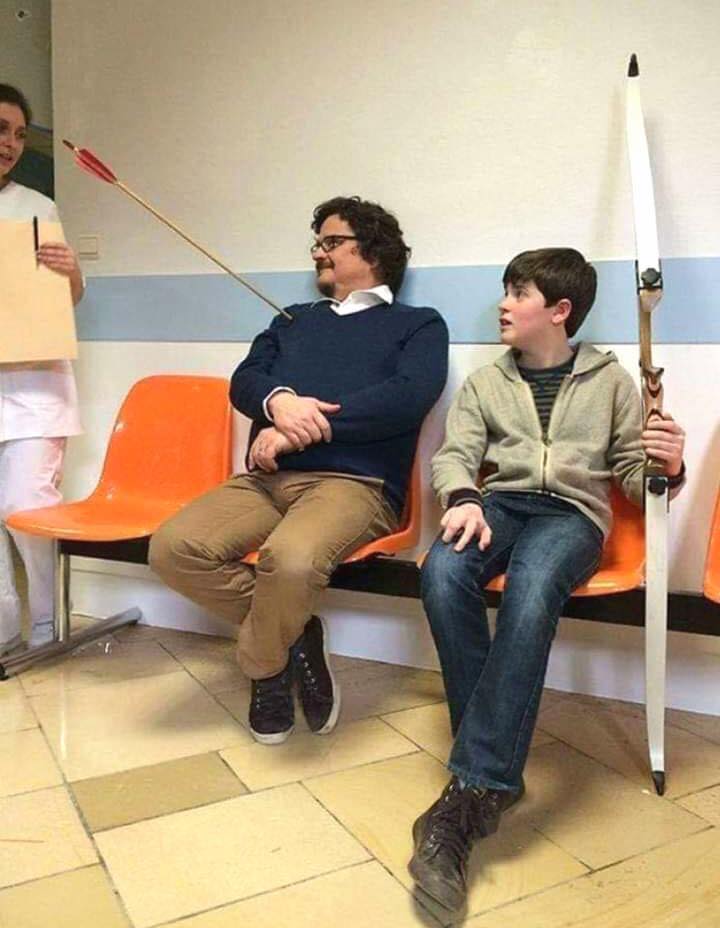 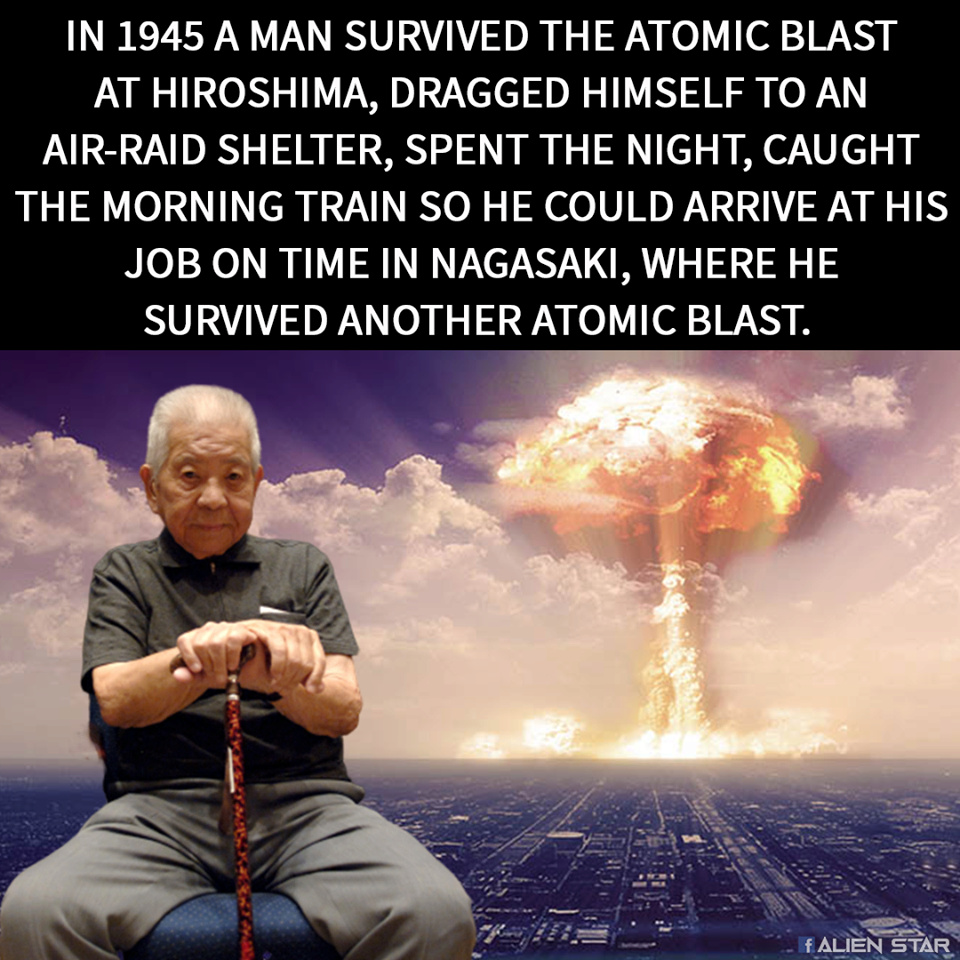 Should have bought a lotto ticket

You've got to ask would trains really be running... 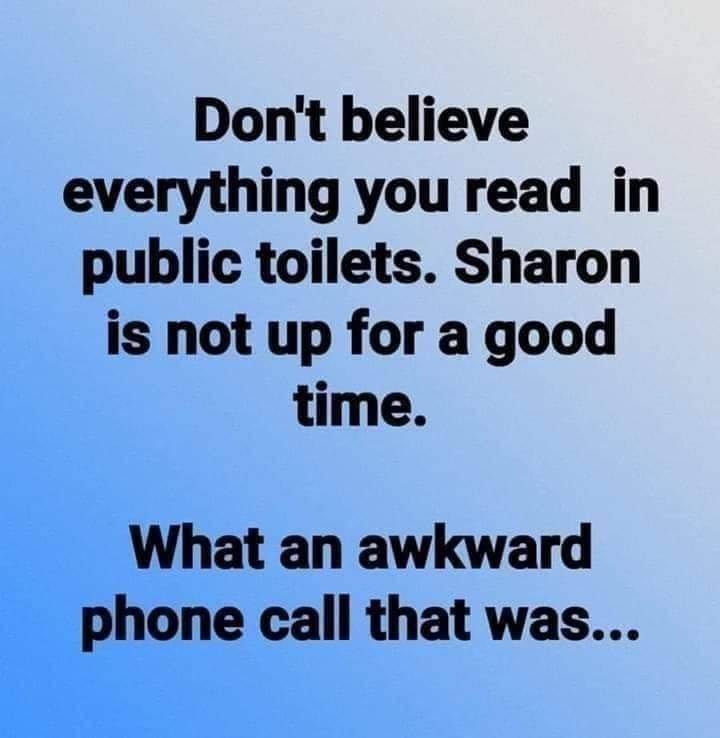 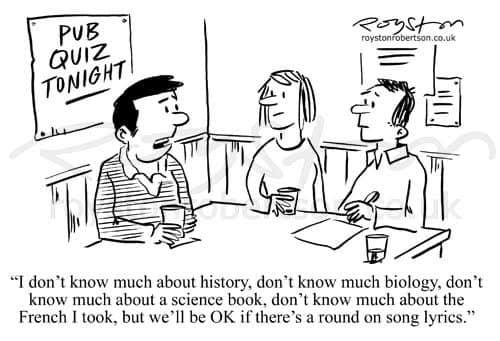 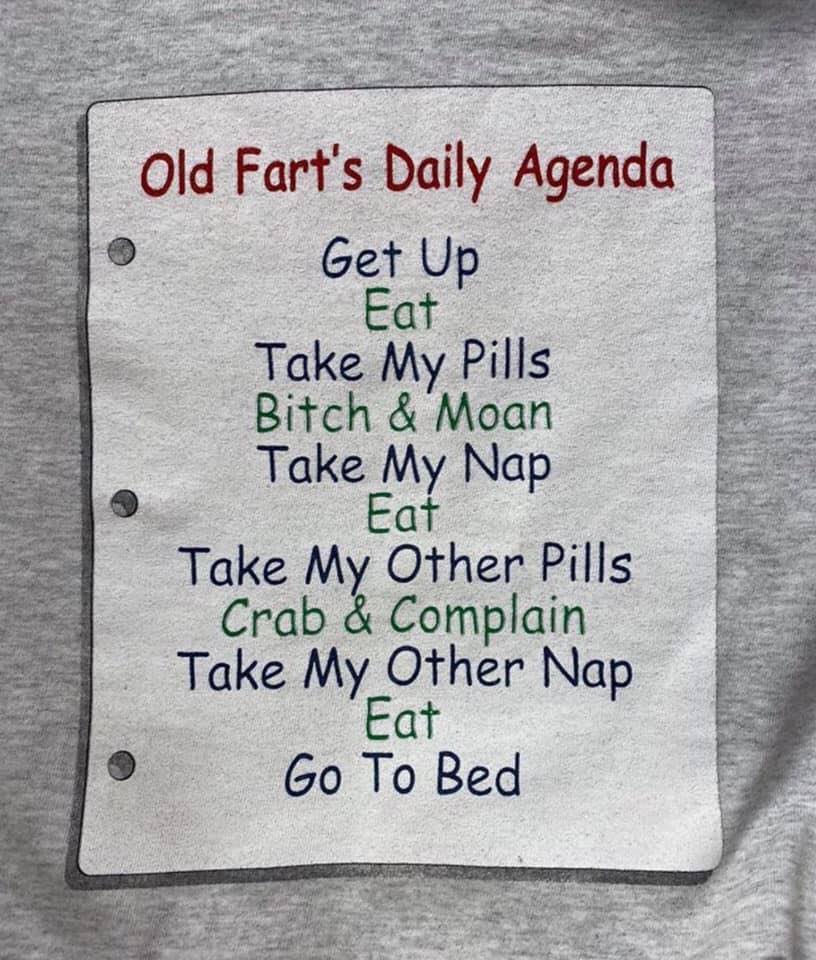 Some bastard stole my glasses today. If you're reading this. I will find you. I have contacts. 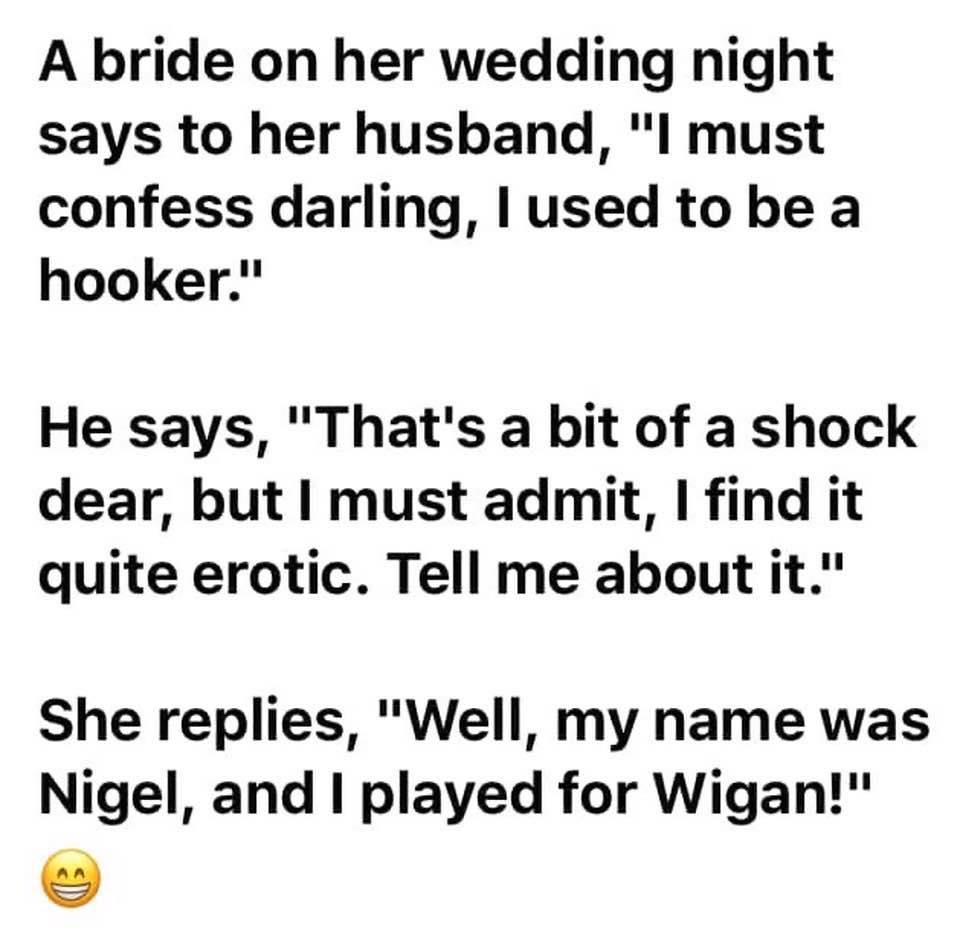 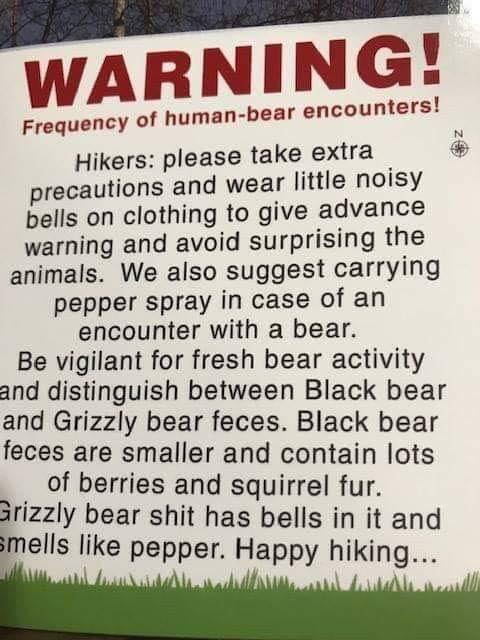 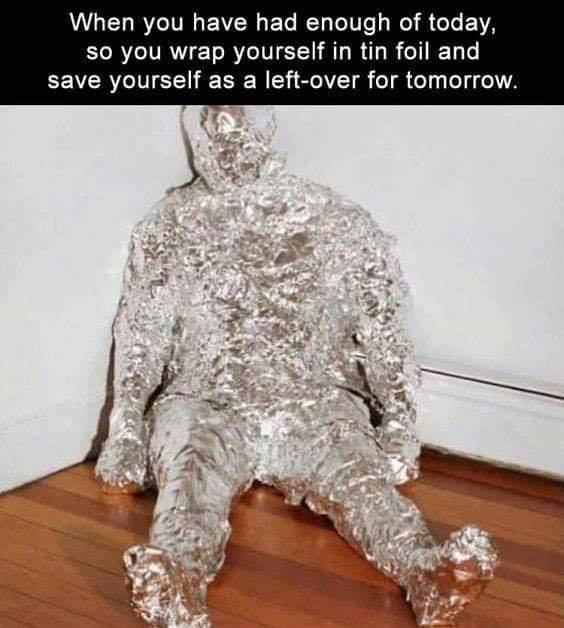 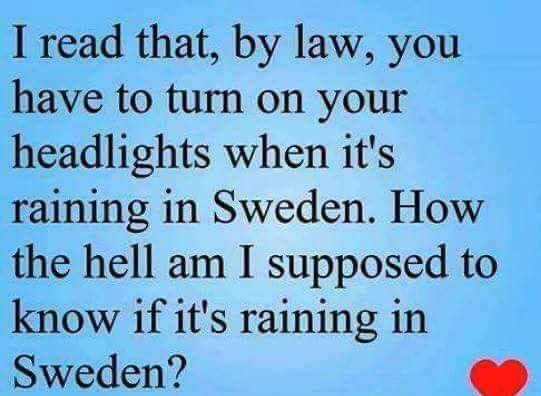 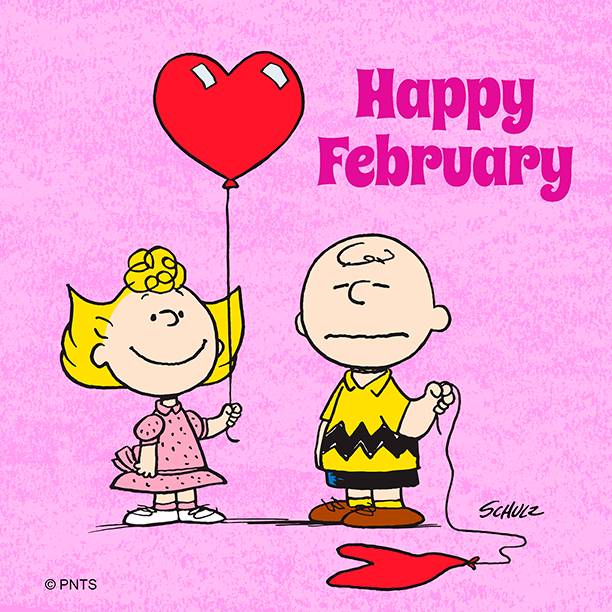 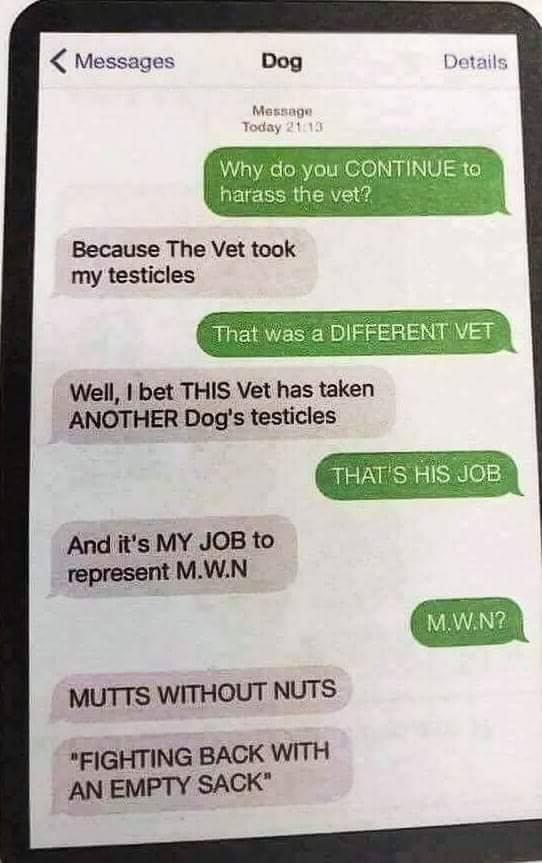 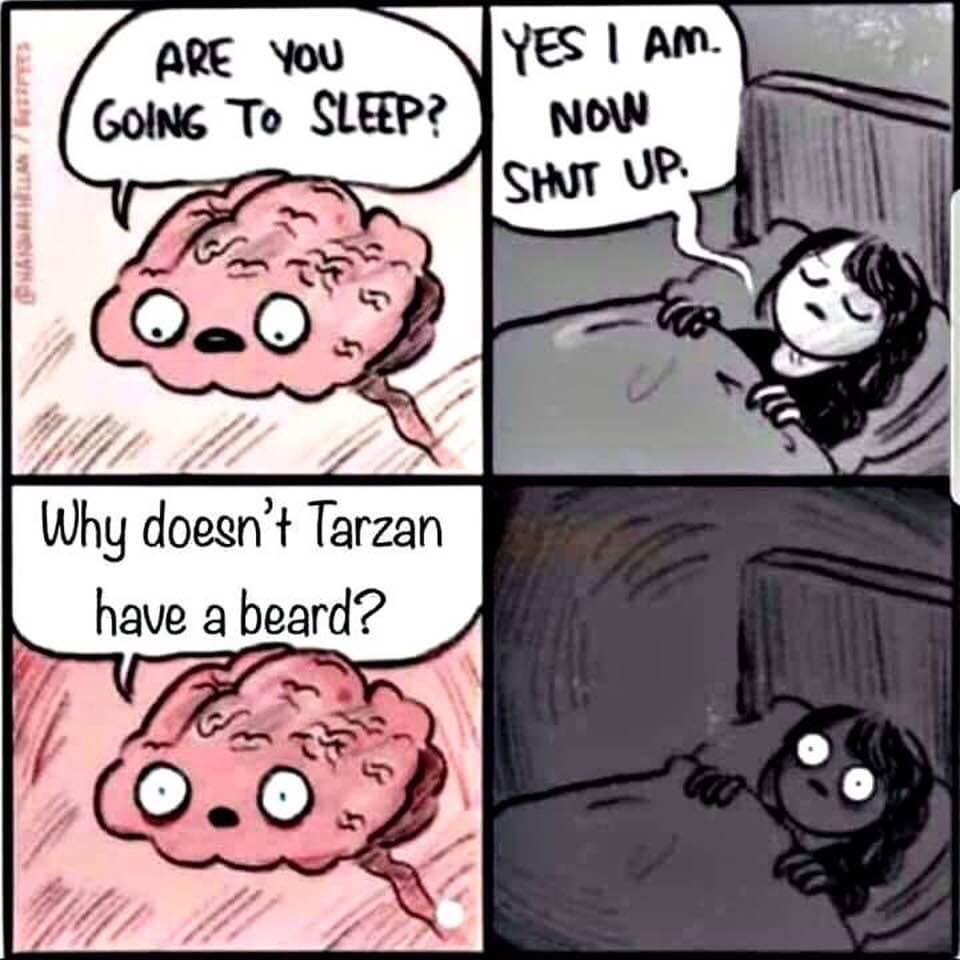 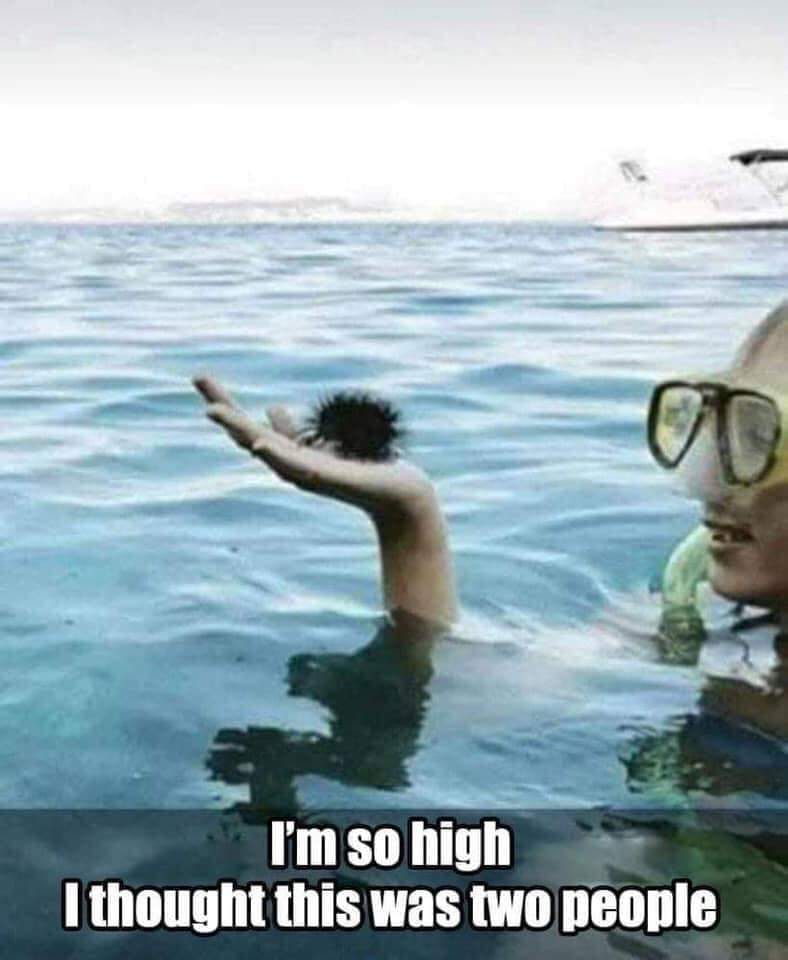