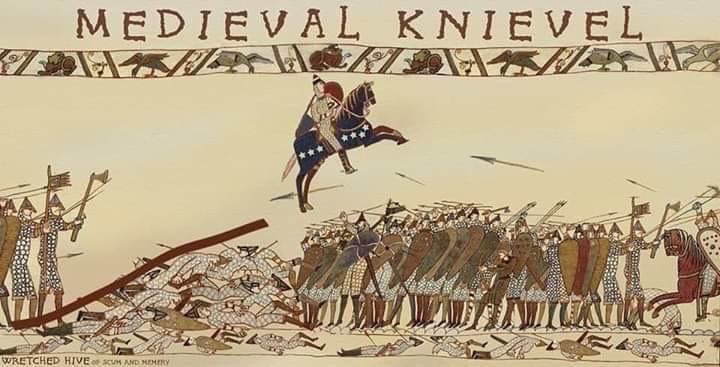 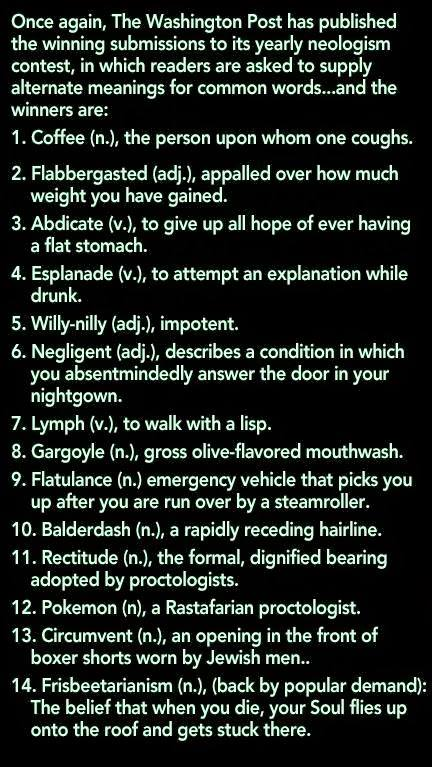 A Wife wanted to serve her guests mushroom-smothered steak, but she had no mushrooms and no time to buy them.
Her husband suggested, "Why don't you go pick some of the mushrooms that are growing wild down by the stream?
“No, some wild mushrooms are poisonous."
“Well, I've seen wildlife eating them and they seem OK."
So she picked a bunch and washed, sliced and sautéed them for her dinner.
Then she went out on the back porch and gave Spot, their dog, a double handful. Spot ate every bite.
All morning long, she watched the dog.
The wild mushrooms hadn't affected him after a few hours, so she
decided to use them.
The meal was a great success.
After everyone had finished, her daughter came in and whispered in her ear, "Mum, Spot is dead."
Trying to keep her head about her, she left the room as quickly as
possible, called the doctor and told him what had happened.
The doctor said, "That's bad, but I think we can take care of it. I'll
call for an ambulance and I'll be there as quickly as I can.
We'll give everyone enemas and we'll pump out their stomachs and everything will be fine. Just keep them calm."
Before long they started to hear the sirens as the ambulance tore down the road.
The Paramedics and the doctor had their suitcases, syringes, and a stomach pump.
One by one, they took each person into the bathroom, gave them an enema, and pumped out their stomach.
After the last one was done the doctor came out and said,
“Everything will be okay now," and with that he left.
The hosts and the guests were all weak and knackered sitting around the living room when the daughter came in and said to her mum,
“I can't believe that guy!"
“What guy?"

"You know, that one who ran over Spot, he never even slowed down".

My level of patience...FB Vid 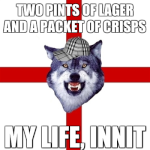 Tomorrow we will be Billionaires.
Campbell Brodie 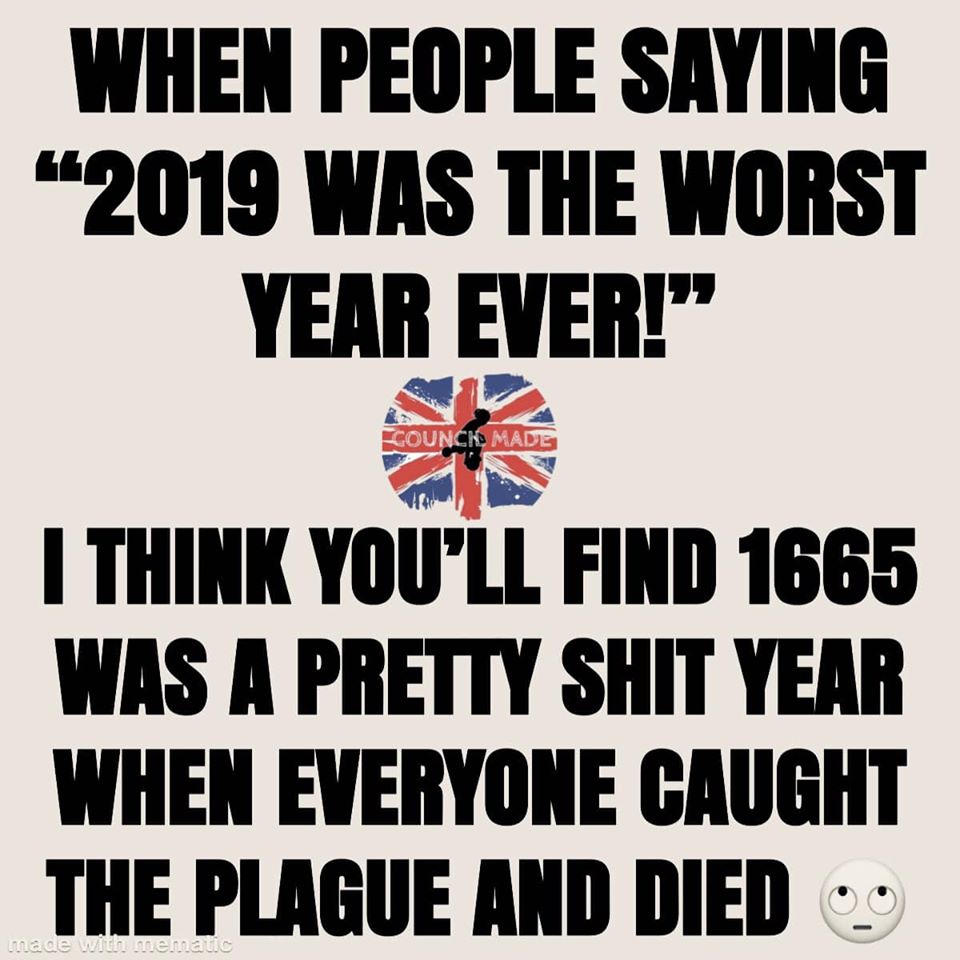 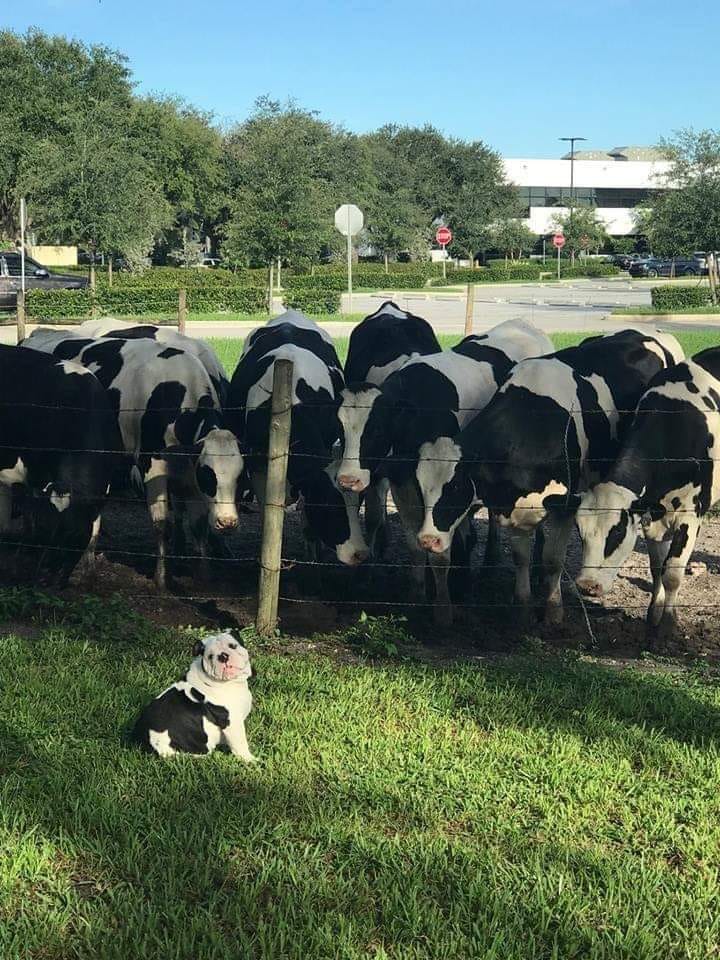 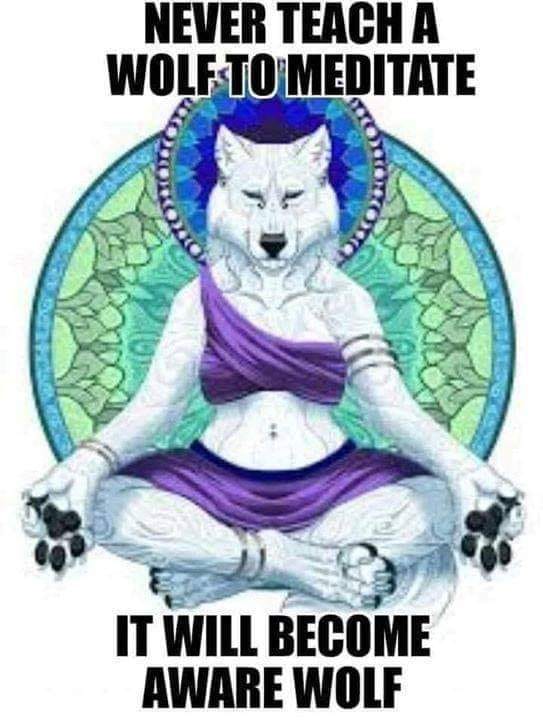 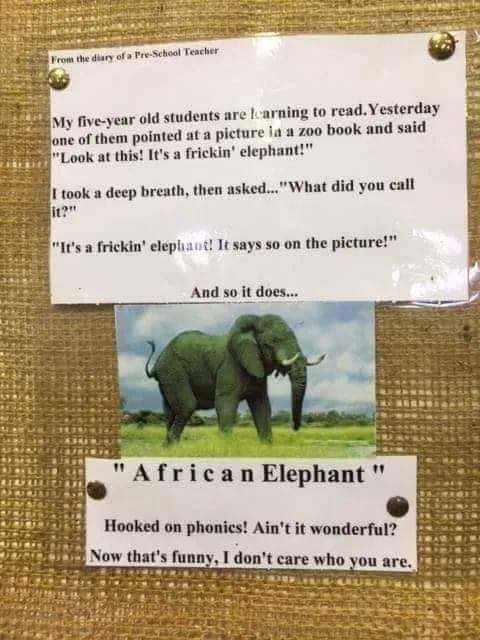 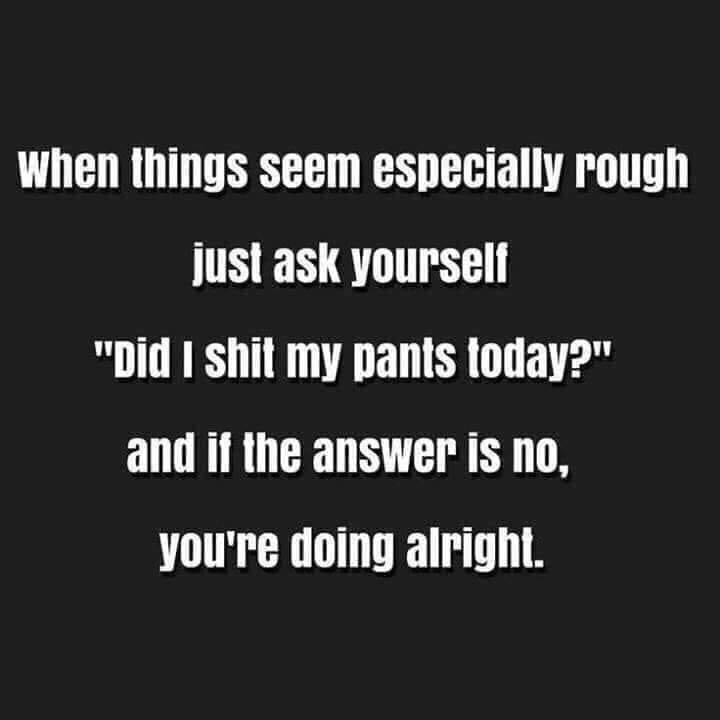 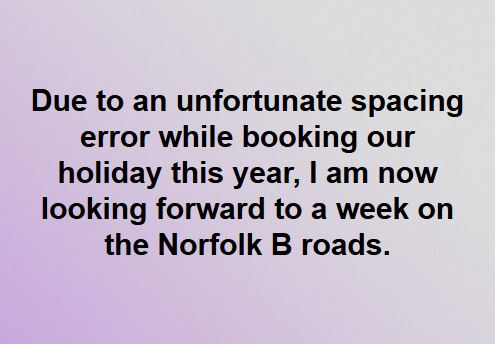 My wife told me not to steal kitchen utensils, but it's a whisk I'm willing to take