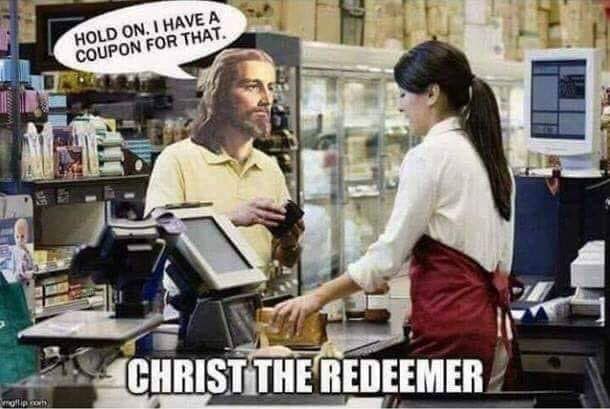 Someone told me to redeem myself once, feck off i said your only getting £2200 for the car
Campbell Brodie 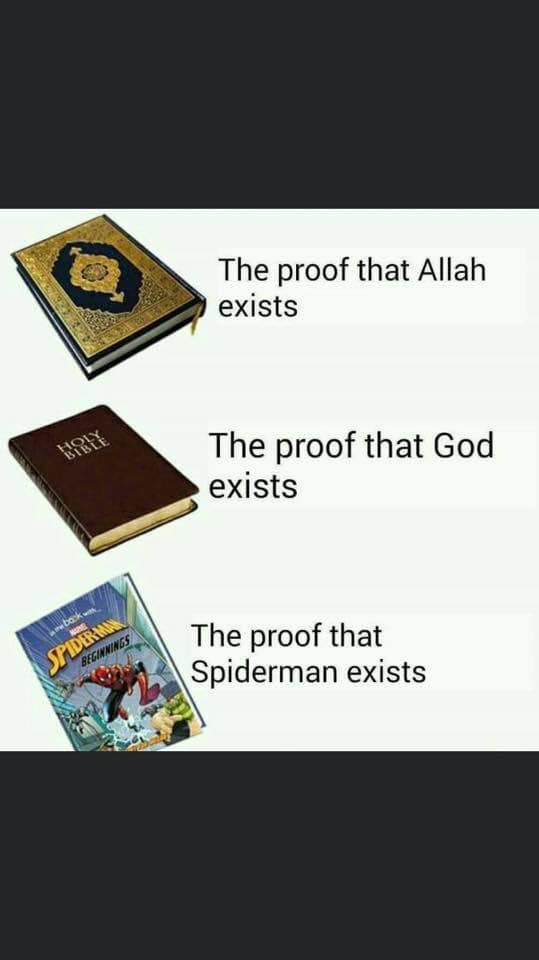 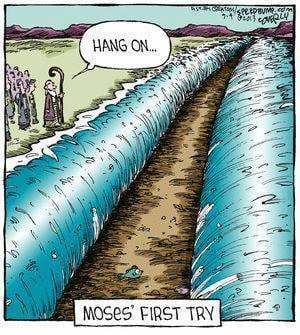 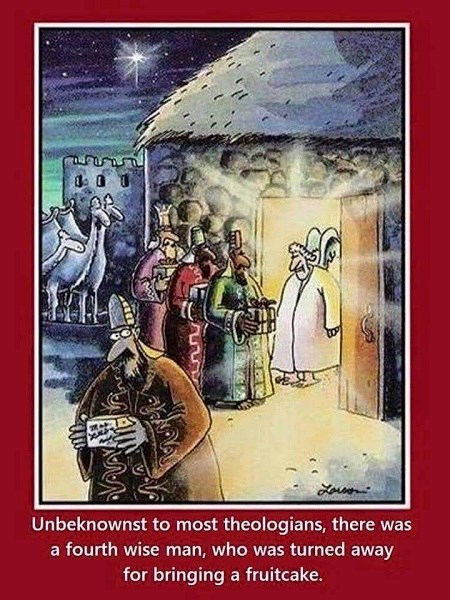 Wonder who kept a diary for all these events ?

A NEW gospel suggests that Jesus’s birth was visited by a fourth wise man who gave him a Lynx Africa gift set.

Theologian Dr Helen Archer found verses on a fragment of lambskin parchment which mention the fourth Magi, named Karsudan, for the first time.

She said: “In translation, it reads ‘And in the time of Herod wise men from the East came to pay homage to the child born King of the Jews.’

“‘Opening their treasure chests, they offered him gold, frankincense and myrrh. And the fourth said I have a gift for when He is older.

“‘For in adolescence even the Lamb of God shall develop bodily odour, and this body spray and shower gel gift set shall make Him smell vaguely spicy as to all other men.’”

Archer added: “This may link with the fragments we have in the Gnostic gospels, which speak of a great king ‘who saw not the rising of the Messiah’s star and consequently left his lands in much haste, vowing to pick something up on the way’.

“And thus the traditions of Christmas began.” 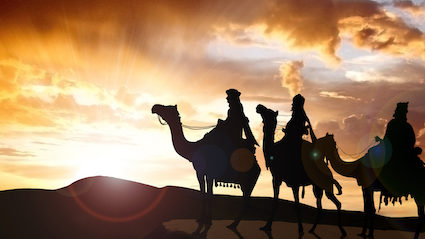 Every year I get that same crap. 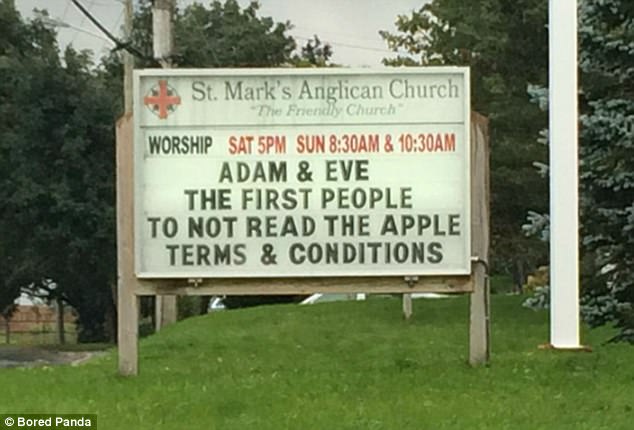 Who does this guy think he is,, God ? 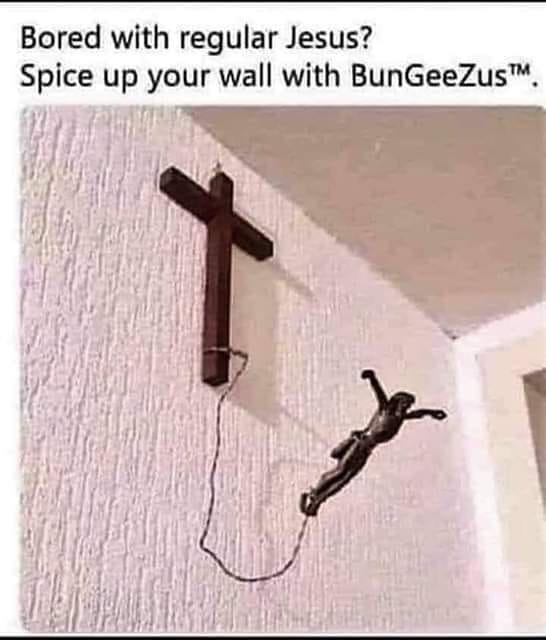 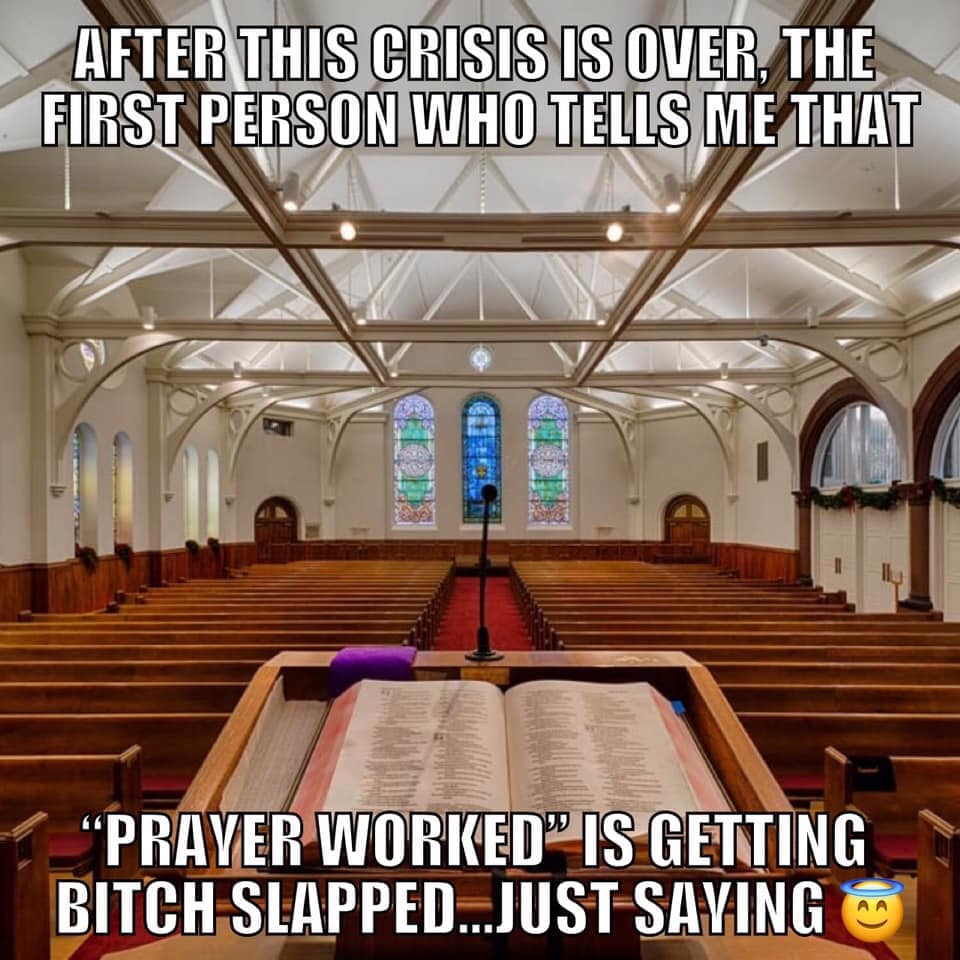