I was cold last night, my continental quilt didn't work...

zdeekie wrote:Big mistake I think but time will tell x

Yep, The wealthy will be ok, the rest will suffer. 5% cuts in every dept leaked in a letter last week. Trump not happy with Boris cos he let Huawei in on the 5G network. Should have stayed in and fought your corner. Better off on the inside of the tent etc etc 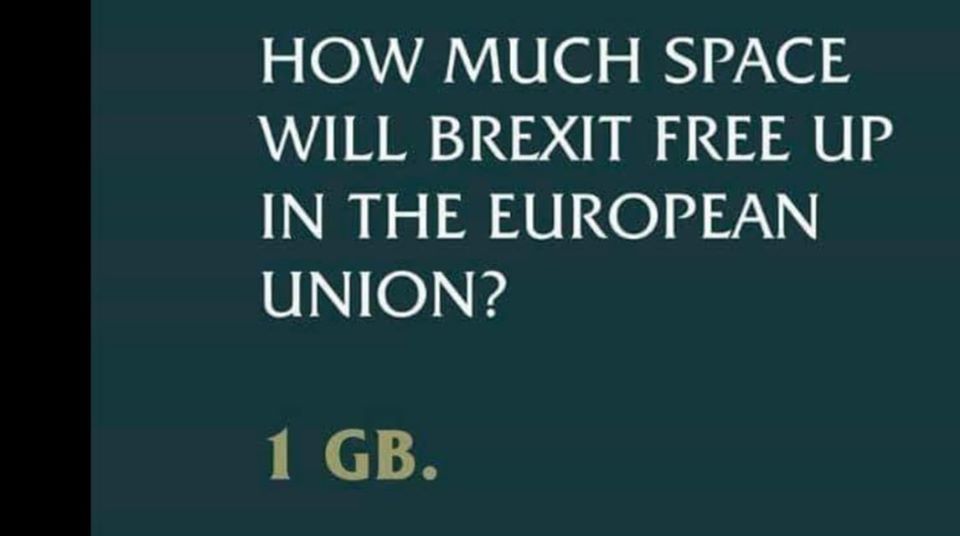 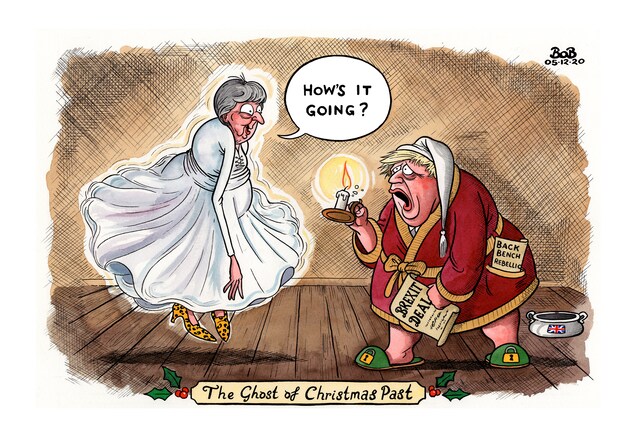 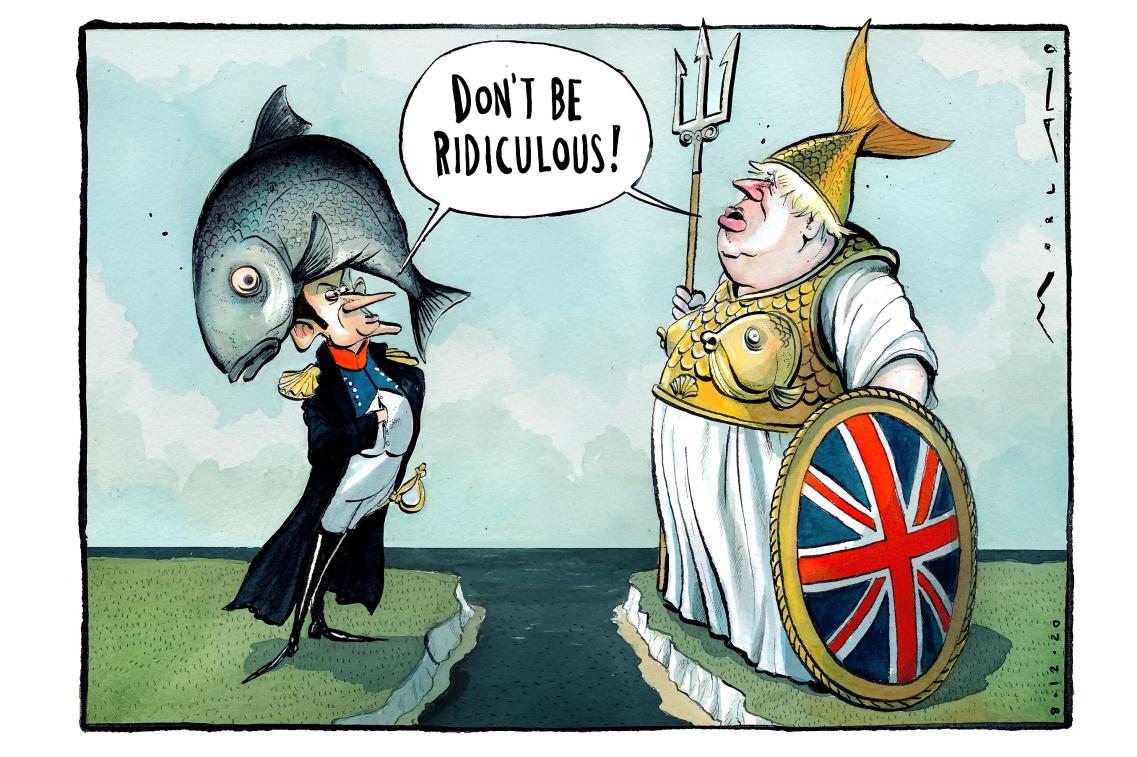 Anybody recon deals done and Boris is there tonight to make it look good ???
Campbell Brodie

Wonder what he gives away. Bet we never know

Mcqueen wrote:Wonder what he gives away. Bet we never know

Seen the news? You're going to have to isolate for 14 days when you come back. Canary Islands are back off the travel corridor again.

[You must be registered and logged in to see this link.]
Campbell Brodie 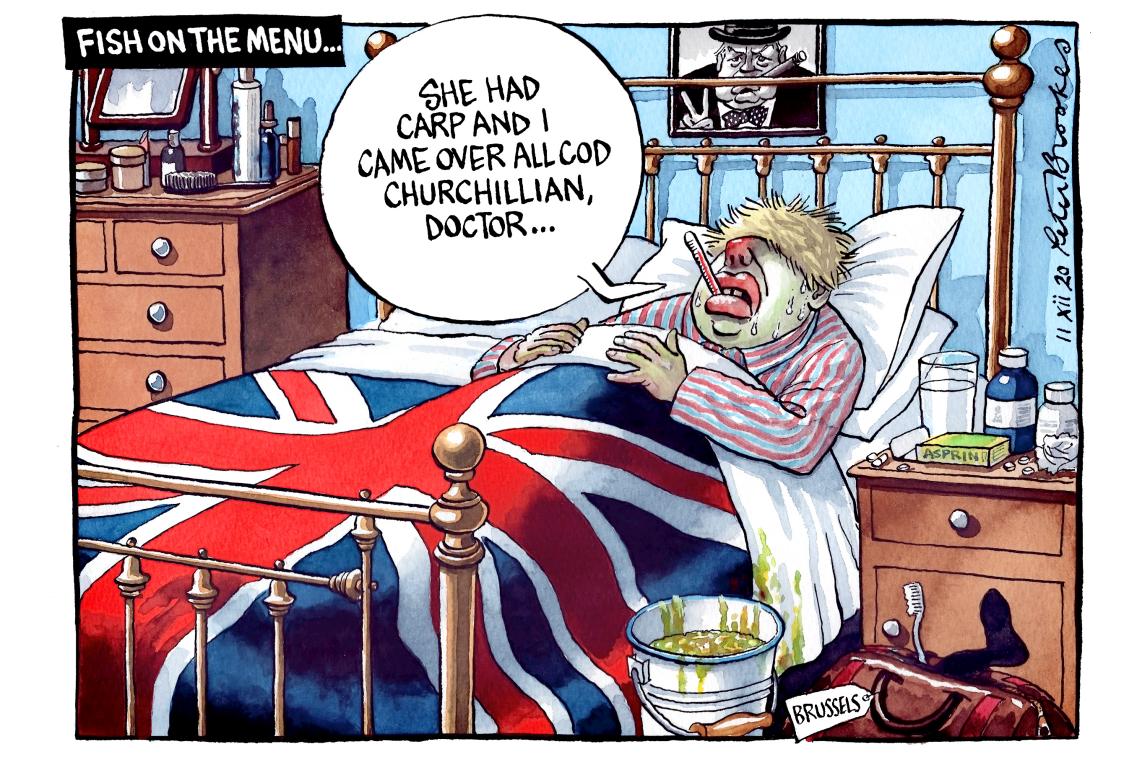 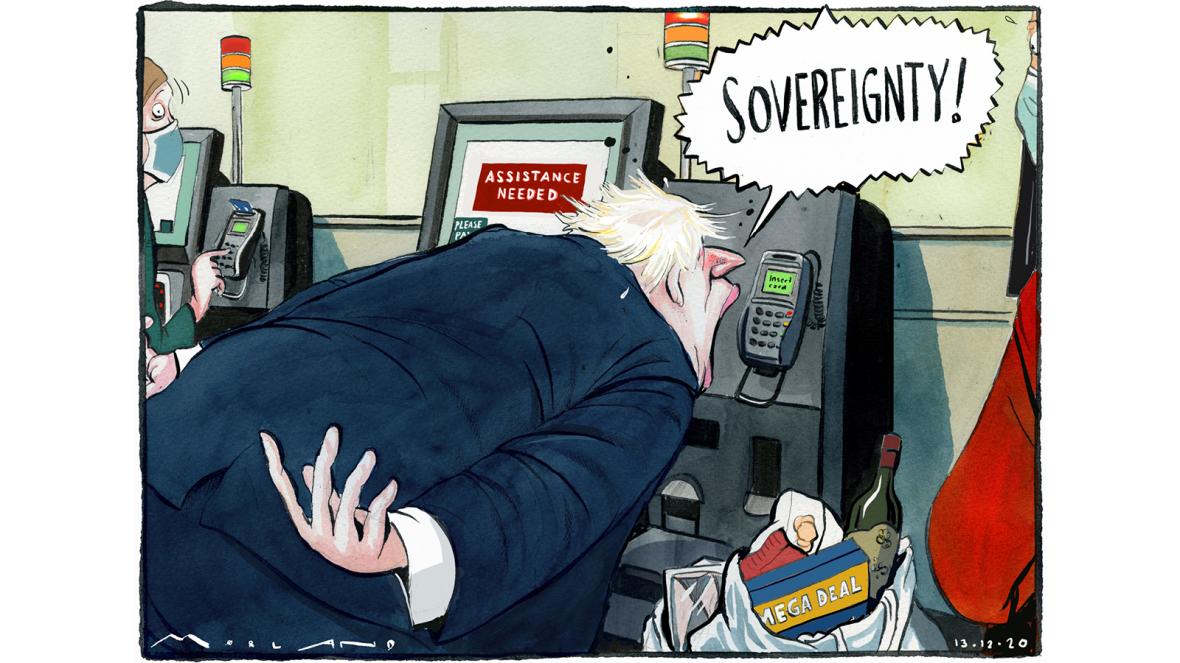 Remember the "cod war" we had a ding dong with Iceland [country] for a while got it settled joined the EEC and gave it all away , what a load of blox
Campbell Brodie

searcher wrote:Remember the "cod war" we had a ding dong with Iceland [country] for a while got it settled joined the EEC and gave it all away , what a load of blox

There's also the fact that many British trawling fleets sold their quotas to European fishing companys. 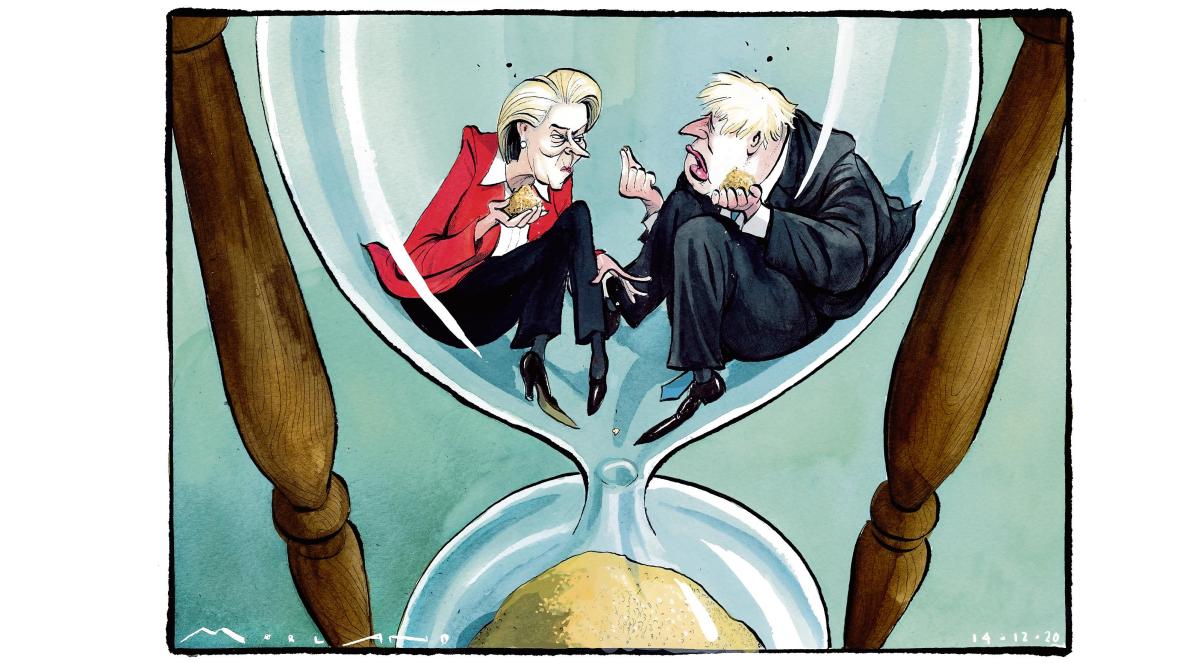 Here's my tuppence worth. Brexit is the most MONUMENTALLY HUGE act of self harm ever voted by a population to inflict on itself. I think, if I trawl through posts on here, that I said in 2016 that I would guarantee that no one would be happy, either the remainers or the brexiteers ( who most certainly will not get anything near the Brexit they thought they were voting for. Has the tide of illegal immigrants stopped? No.The only reason anyone cares about fishing waters is that its a deluded sense of nationalistic pride. what the feck were ye doing when fishermen livelihoods were sold to the highest bidders when the quotas were sold off? UK doesn't want to be under the rule of the European Court of Arbitration. What the feck do you think happens in the WTO? And there is another thing, under WTO rules, you can't pick and choose which countries you will impose tariffs on. Its all or nothing. 350 million to the EU each week. That has been proven to be an outright lie ( among many others). Its actually about 180 million net a week which allowed the UK to export 294 Billion to the EU per annum. And to encourage trade deals with Nepal and Vietnam, the UK doesn't want to be tied to EU standards ( which btw, the UK fought very feckin' hard to have implemented under the Maastricht treaty, albeit they had an opt out clause on the currency question which is something Ireland should have insisted on), but wants a tariff free deal with an entity that buys 43% of its exports but doesn't want to sign up to the rules that govern that market. But hey ho, we got control of our borders back ( no you haven't, you always had that control within your grasp) and we have blue passports ( congrats on that) ( and yes, I've had a couple of beers)

Yeh but what does that mean 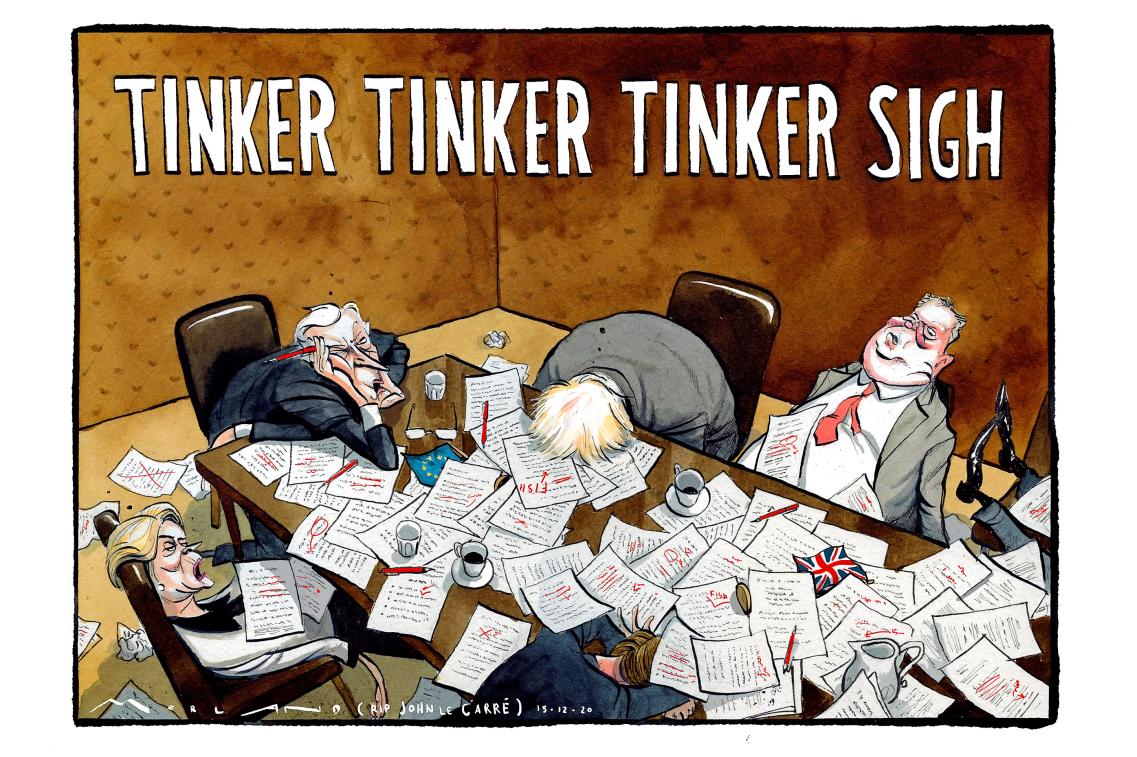