I love a ill conceived argument based on complete nonsense, MP's make a good living out of it
To me here in England as a Joe average listening to the news about Brexit i really really dont give a flying what happens, I have never voted in my life because it wont change anything in my life, How can it ? I am surrounded by every sponging fecker from all over this planet, It is a case of i am alright Jack and Pakistan Ireland Scotland and Wales and the Isle of White can do one,
In 2 weeks i am going to Tenerife for 4 weeks, Why should i listen the May Peter Kay or Naga Muncheti

What was that, First Cut is the Deepest...
3rdforum

I was trying to figure that out

Do ya think I'm sexy?

Wake up Maggie, I think I've got something to say to you! 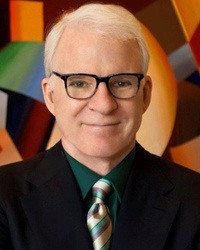 The Scousers started singing about the two Prime Ministers 250 years ago, robbing the poorest in society. This is also how the namesakes achieved their success.

Song my dad sang, was at sea all his life....
Mcqueen

The Scousers started singing about the two Prime Ministers 250 years ago, robbing the poorest in society. This is also how the namesakes achieved their success.

Good call Steve, i spent 3 seconds on that one

I dont understand all this fuss about Ireland or southern Ireland, If they have nothing to do with Britain and decided to use the Euro how come they dont stick with it and why would we need borders with them again ? I mean the other borders are open to all and sundry why cant the same apply, am i missing something here, Dermot will have the answer later i'm sure
3rdforum

We don't need borders again. That's what the Irish gov wants confirmation on. The trouble is that an open border ( as is ) allows free movement of goods and people. If e.g. the UK starts importing cheap beef from Brazil, that has loads of hormones in it etc, then there is nothing to stop that beef coming over the border into what will be after Brexit,  the EU. Same applies to people, nothing to stop them. The simpliest way out of it would be for the UK to implement customs and passport checks in Belfast airport and the ferryport but the DUP won't allow it, cos that means they would have to be stopped and checked while travelling within their "own" country. Ireland has no intention of abandoning the euro or the EU ( unfortunately). As bad an all as Brexit will be for us, it would be ten times worse if we left the EU. And from an Irish point of view, the economics of a border is the least of our worries. How long do you think any kind of electronic surveillance or customs posts would last before they were attacked?? This bullshit will start up the troubles all over again. Actually, the easiest thing would be for the UK to tell the DUP to go take a flying feck for themselves and either allow the north to remain in EU under special status or reunite with the rest of Ireland.

45% of voters to leave 55% voted to remain. The majority of the ones who voted No ( mainly Unionists) only did it cos it was against what the rest ( mainly nationalists ) wanted. Thats how bitter both sides are there. They don't vote for what they want, they vote against what the other side wants,

Rumour divorce money settled. 50 billion euros plus. Probably will never be told the actual amount. It would piss everyone off, leavers and remainers alike.

The true cost of Brexit is now starting to emerge. I thought we were to get £350m per week back to support the NHS. If only we were told about the bigger picture, like issues with customs borders and even City Councils considering they should be entitled to Capital of Culture status when the funding is provided for generation and cultural development is provided by the EU. WTF!!!!!!
Perhaps fortunately i live in an area that benefited from being the Europe Capital of Culture which, as well as being a historically diverse City and region, and having and accepting a multi cultural population, was perhaps contributing factors why we chose to remain.
I have voted all my adult life because I believe to have a say for or against you have to show your allegiances with a cross. I have also fought in conflicts for the privilege to be able to vote, so I don't take it lightly or matter of fact. I do believe that my vote will count regardless of whether I am on the winning side or not. But being a remainer, like a Labour supporter, I still have a right to fight against the opposition.
I hope this is not too serious for the forum of fun:lips sealed:

Perfectly entitled to voice your opinion here Steve. We let more or less anything go, as long as there are no personal attacks. I'm sure somebody will be along with their version of things as everyone has the right to believe what they want. I posted here many months ago, that I was waiting to see comments like "I can't understand why" and "I didn't vote for this" and "what have ( enter whatever name you like) got against us Brits", but no one listened

. It looks like a deal is going to be cobbled together ( subject to Ireland getting written confirmation that there will be no physical border whatsoever) that will leave the UK having to adhere to EU conditions ( they will mirror those conditions under UK law I suspect) and basically on the outside of the tent pissing in. Doubt if there is a leave voter in the land who will be happy ( or a remainer for that matter)

Yes Steve as that twat Dermot syas, no personal attacks. 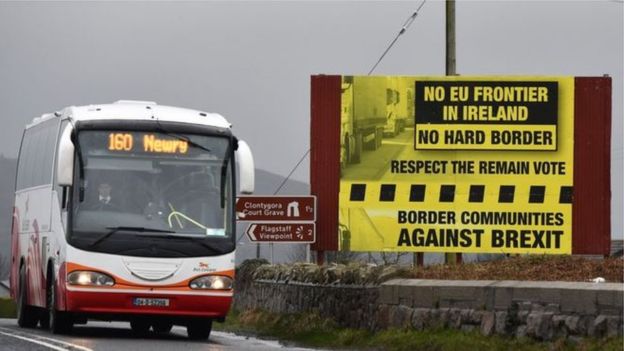 I see the DUP is already threatening to bring down the government if they are treated differently than the rest. I'd like to see that happen cos if Corbyn gets in, he could well say GB has no interest in maintaining political or economic ties with the north. Would solve an awful lot of problems for a smooth Brexit and also save the treasury 10 billion quid a year. Imagine the NHS with an injection of funds like that!