It makes you smile! 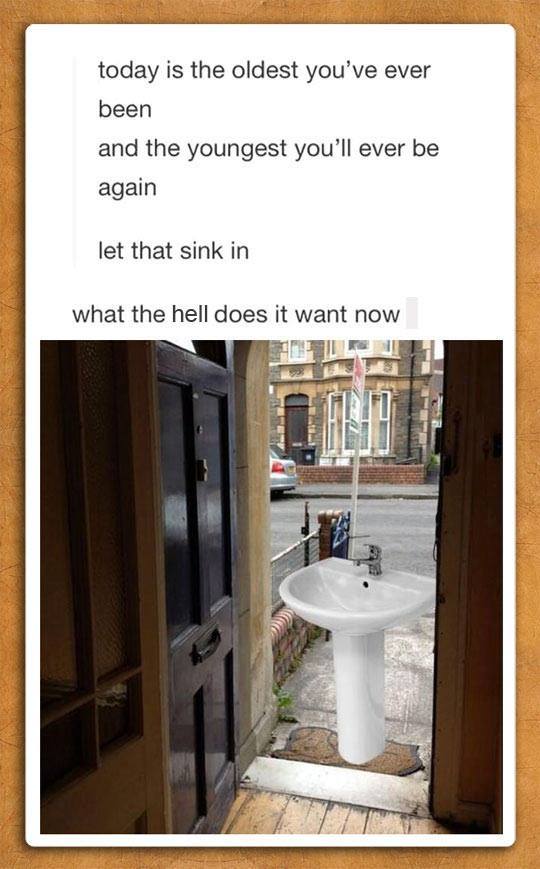 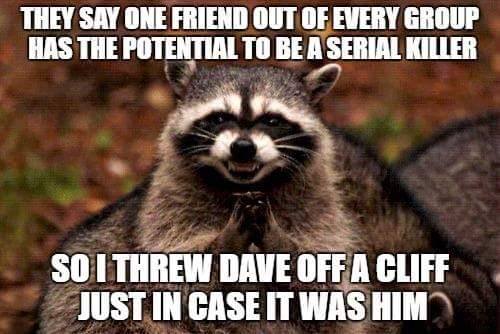 The officer walked up to him, looked at his watch and said, "Sir, my shift ends in ten minutes. Today is Friday and I'm taking off for the weekend with my family. If you can give me a good reason that I've never heard before, why you were speeding... I'll let you go."

The Man looked very seriously at the police man, and replied :- "Years ago, my wife ran off with a policeman, I thought you were bringing her back." !!! 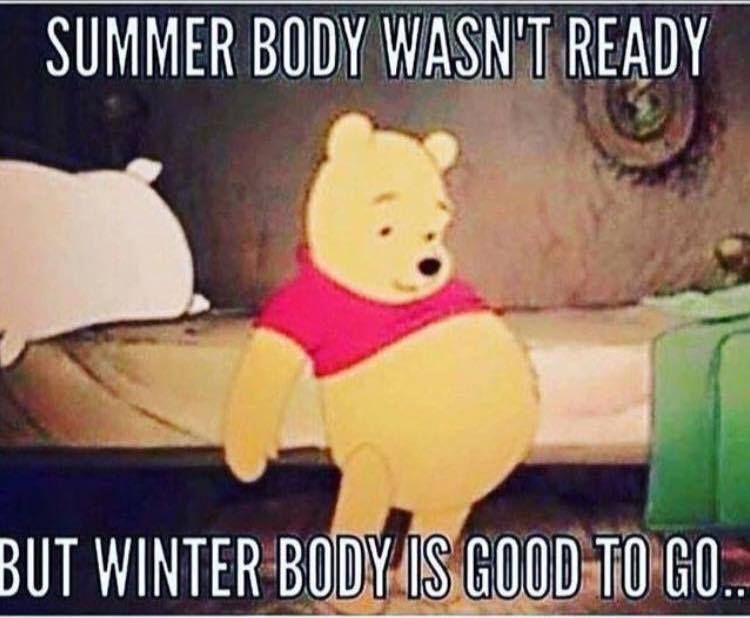 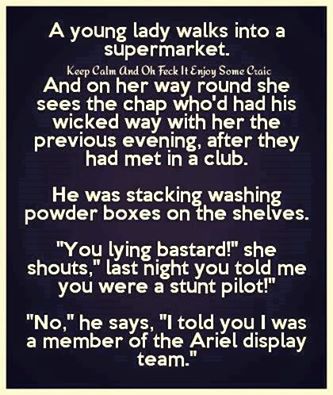 Scroll through these screenshots of texts between mother and daughter...

Blimey is that for real

Had me in stitches though!

Our Lexie is starting to get lippy in a nice way tho, She calls me Grumpylocks and the 3 hairs

Eoghan just calls me a dickhead

I became a "tube" when my 2 girls reached their teens... 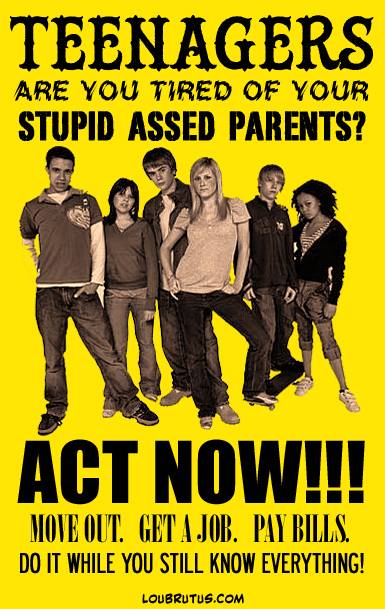 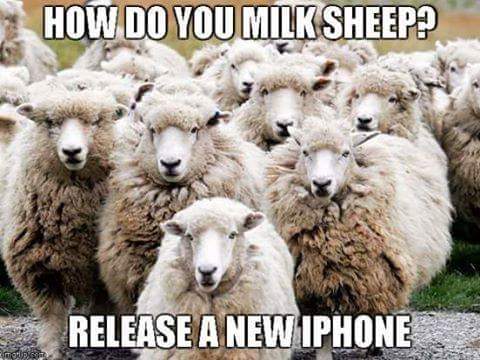 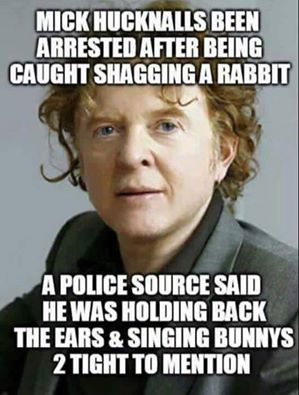 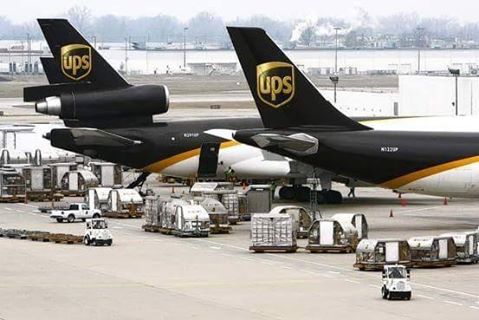 After every flight, UPS pilots fill out a form, called a "gripe sheet" which tells mechanics about problems with the aircraft. The mechanics correct the problems, document their repairs on the form, then pilots review the gripe sheets before the next flight.

Never let it be said that ground crews lack a sense of humor. Here are actual maintenance complaints submitted by UPS pilots ("P") and solutions recorded ("S") by maintenance engineers:

P: Noise coming from under instrument panel. Sounds like a midget pounding on something with a hammer.
S: Took hammer away from midget 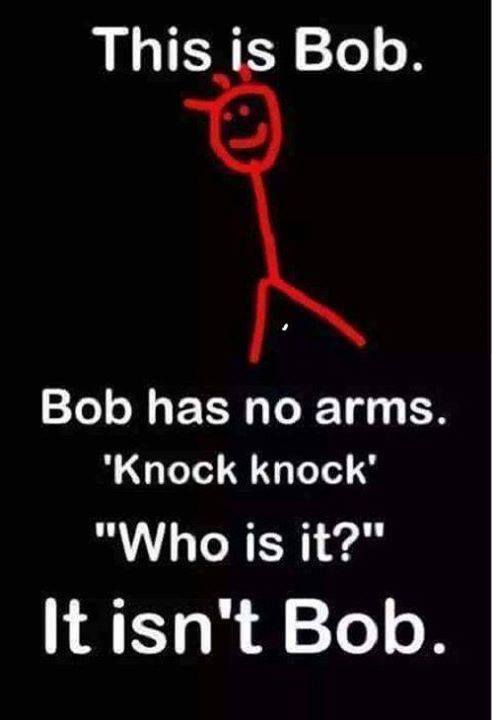